Remo D'Souza's upcoming film Street Dancer 3D has Varun Dhawan in the lead who plays the role of a London based dancer of Indian origin who takes part in a dance competition with participants from different countries. The film produced by Bhushan Kumar and Remo D'Souza's wife Lizelle is scheduled for release on Republic Day 2020. The film explores the culture of street dancing in India. 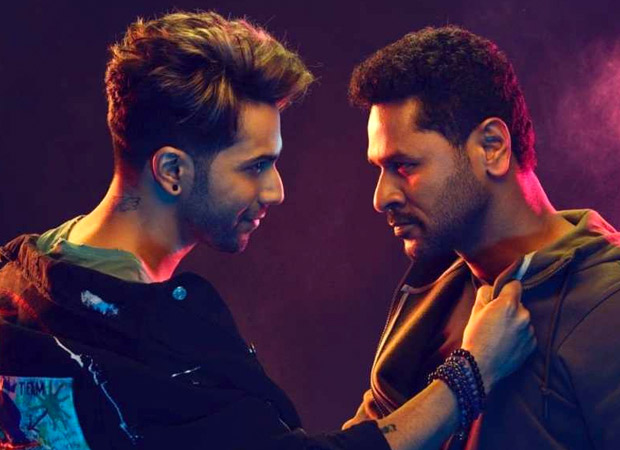 Reportedly, the cast members including Shraddha Kapoor, Nora Fatehi and Prabhu Dheva had to attend a prolonged workshop which started three months before the film went on floors. Remo, while talking to a media house said that the workshop was essential because they are playing with several dance forms, including crumping, breaking, hip hop, old school, and B-boying. The training went on to the wrap of the film. Remo said that it was like a six-month dance camp.

However, several dancers were injured during the training. Remo said that there were moments of real anxiety when Varun broke his knee and Shraddha was down with a fever just before the final face-off. However, the two actors finished shooting the climax on time without any complaints.