In April Bollywood Hungama had reported that Rajkummar Rao and Huma Qureshi had been signed on to feature in Sriram Raghavan’s production Monica, Oh My Darling for Netflix. Now we hear that Rajkummar Rao, who has been riding high on the success wave with back to back films doing well has charged a whopping amount to feature in the film. If what we hear is true, apparently Rao has charged the makers of the film a staggering Rs. 15 cr as his fee! 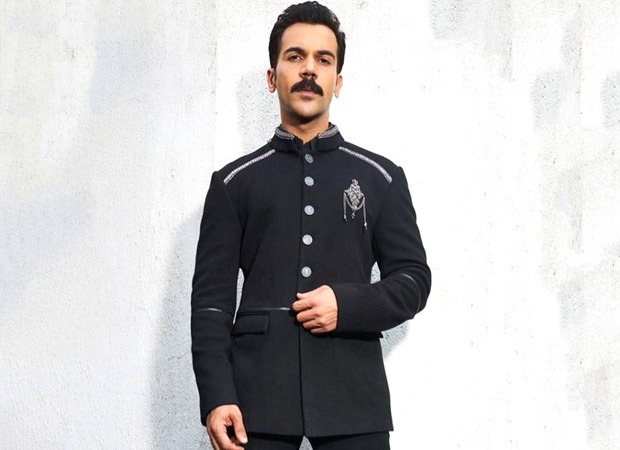 SCOOP: Rs. 15 crores is what Rajkummar Rao charged for the Netflix film Monica, Oh My Darling

Commenting on the same, a source close to the project tells us, “Since making his debut in 2010, Rajkummar Rao has come a really long way. Now after receiving critical acclaim for his performances and with his films being well received, Rajkummar has managed to break away from being categorized as a tier two star. In fact, post his recent release Roohi, and of course his previous Netflix film The White Tiger, Rao has become a name to contend with. Thanks to his new found place within the industry, Rajkummar has hiked his fee and is now charging a whopping Rs. 15 cr for Monica, Oh My Darling.”

While no official confirmation on Rao’s fee being hiked is available, the actor has his hands full with multiple projects. Besides Monica, Oh My Darling, Rajkummar Rao also has Hum Do Hamare Do and Badhaai Do. While one is still being filmed, the latter has been completed.

As for his new Netflix film, Monica, Oh My Darling is named after RD Burman's cabaret item number picturised on Helen for the film Caravan in 1971. Directed by Vasan Bala, who made the critically acclaimed film Mard Ko Dard Nahi Hota, this digital film is being produced by Sriram Raghavan and Sanjay Routray under Matchbox Pictures banner and is currently in the pre-production stage.