Recently, Karan Johar confirmed that his next with Tiger Shroff, titled Screw Dheela has been delayed by a year. Bollywood Hungama did a bit of investigation and discovered that there are multiple reasons for the film to be kept on hold and one of the key reasons is financials not falling in place. 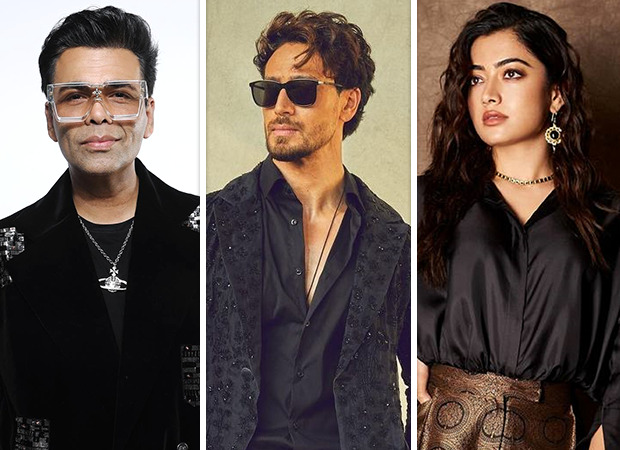 According to our sources, Tiger Shroff had done the paperwork for Screw Dheela for a sum of Rs. 35 crores, and once the film landed itself in the market for sale, it couldn't find any respectable buyers at the asking price. "In today's world, actors charging such big bucks makes a film financially unviable. Profit sharing is the way to go," revealed a source. "When Karan went to Tiger to express his concern, the actor didn't agree to lower the price. Karan was keen to get Tiger on board for a sum around the Rs. 20 crore mark, but Tiger and his team stuck to Rs. 35 crores. Their idea was - one failure can't impact his positioning to this extent," the source told Bollywood Hungama.

"The budget of Screw Dheela was falling in the range of Rs. 140 crores, and that was without taking into account the print and publicity costs. Hence, after all the attempts to salvage the scenario, Dharma Productions finally decided to shelve the film for the time being. If the market improves, the film will start next year," the source concluded.

Screw Dheela was directed by Shashank Khaitan with Rashmika Mandanna as the actress.