Filmmaker Meghna Gulzar has always told unique and real-life stories through her films. The filmmaker's 2015 film Talvar, based on twin murders of Aarushi Talwar and Hemraj Banjade in 2008, was one of the critically acclaimed films. Her last year's release Raazi starring Alia Bhatt and Vicky Kaushal was a movie adaptation of Harinder S Sikka’s novel ‘Calling Sehmat’ which was also a real-life story about an undercover female spy. She is also making Laxmi Agarwal biopic with Deepika Padukone in the lead. Now, the filmmaker is moving on to another true story about Field Marshal Sam Manekshaw. 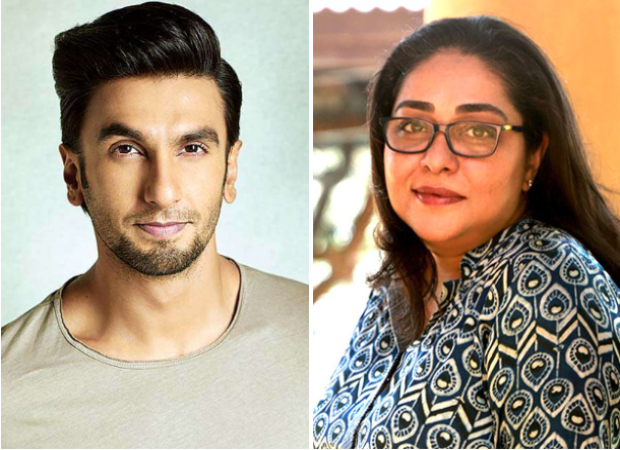 After the success of Raazi last year, it was revealed that Meghna Gulzar will be doing the Field Marshal Sam Manekshaw biopic. She has been working and researching the story for a while now.  The film will be produced by Ronnie Screwvala. Now, as per sources, Ranveer Singh is likely to essay the role of Sam Manekshaw. The actor has been reportedly approached for the film. While it is yet to be confirmed, it would be yet another interesting role for Ranveer Singh who is having a great time in films.

As it is, Ranveer Singh has essayed two historical characters - Peshwa Bajirao in Bajirao Mastani and Sultan Alauddin Khilji in Padmaavat. This year, he is going for a full-fledged biopic with Kabir Khan's upcoming 1983 World Cup biopic, '83. The actor will be essaying the role of former Indian Cricket Team Captain, Kapil Dev. It would be very interesting to see the actor essay yet another real-life role if things fall into place.

Field Marshal Sam Hormusji Framji Jamshedji Manekshaw, MC (3 April 1914 – 27 June 2008), popularly known as Sam Bahadur (“Sam the Brave”), was one of the greatest military commanders in independent India’s history. He was the Chief of the Army Staff of the Indian Army during the Indo-Pakistani War of 1971, and the first Indian Army officer to be promoted to the rank of field marshal. He was awarded the Padma Vibhushan and the Padma Bhushan, the second and third highest civilian awards of India.

Coming back to Meghna Gulzar's next, she will be helming the Laxmi Agarwal biopic Chhapaak. The film, based on acid attack survivor, will be led by Deepika Padukone.