Ranveer Singh was spotted at the airport in the 3rd of March leaving the country. While we all tried to figure the reason for this unannounced visit, finally we have the answer. Ranveer, it seems, took a flight to Cape Town to shoot adrenaline pumping ad that will see him collaborate with ace ad guru Abhinay Deo. 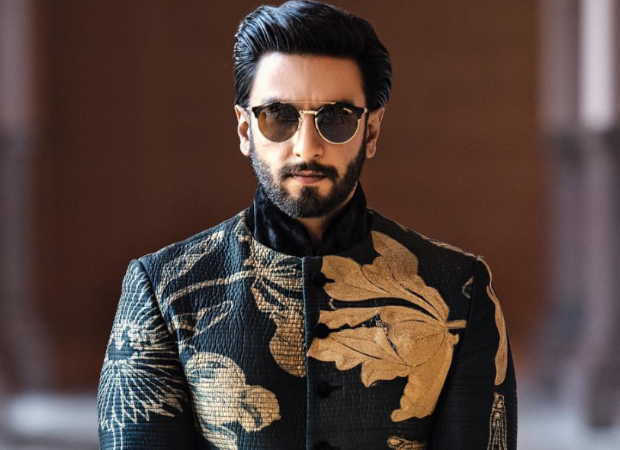 Ranveer has tasted incredible success with his latest action film, the blockbuster Simmba, that went on to do Rs 240 crore nett in India. Looks like he will wow us again with his action avatar in this high octane action extravaganza whose production budget is touted to be one the biggest for an ad ever made in the country! We can’t wait to watch what this collaboration between Ranveer and Abhinay treats us with.

Ranveer Singh returned to Mumbai earlier this morning and was spotted with his sister Ritika Bhavnani.

On the work front, Ranveer Singh was recently seen in Zoya Akhtar’s Gully Boy. He has begun prep for his next film which is a biopic on Indian Cricket Team’s 1983 World Cup win. The actor is set to essay the role of former Captain Kapil Dev in Kabir Khan‘s ’83.

ALSO READ: “Inspiration to a jilted generation” – Ranveer Singh pays tribute to Prodigy vocalist Keith Flint who passed away at the age of 49