Amitabh Bachchan and Emraan Hashmi will together for the a court room drama titled Barf. The film will have intense sequences with a lot of twists and turns. The movie will be helmed by Rumi Jaffery who has movies like God Tussi Great Ho! Coolie No.1, Hero No. 1 to his name. Big B has been roped in with Emraan for this flick along with Annu Kapoor and Saurabh Shukla who will play significant characters in the film. The movie will go on floors on May 13 and will have Amitabh as a judge in the flick. It is rather interesting because in the last released film Badla, he is playing a lawyer defending Taapsee Pannu’s case. He also was seen in a similar role in Pink! which also starred Pannu. The movie will be produced by Anand Pandit. 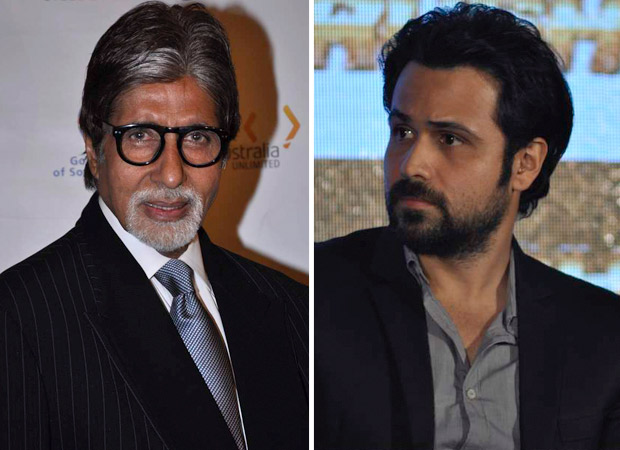 It is also reported that Rumi and David Dhawan have come together for yet another flick which will star Varun Dhawan. There is no further development on this but stay tuned for the same.

As far as Emraan Hashmi is concerned, his last flick was Why Cheat India. It did not do great business at the box office but well, the subject of the movie and trailer was appreciated by masses.  He is also associated with Red Chillies Entertainment’s Bard Of Blood for Netflix.