Taapsee Pannu is clearly on a roll. The actress, who has delivered some fantastic performances in the last two years, has one of the strongest line ups among actors of the current generation. While she has almost 4 films almost over - Do Baara, Rashmi Rocket, Haseen Dillruba and a South film, the Pink actress is currently prepping for her sports biopic Shabaash Mithu on Mithali Raj's life. 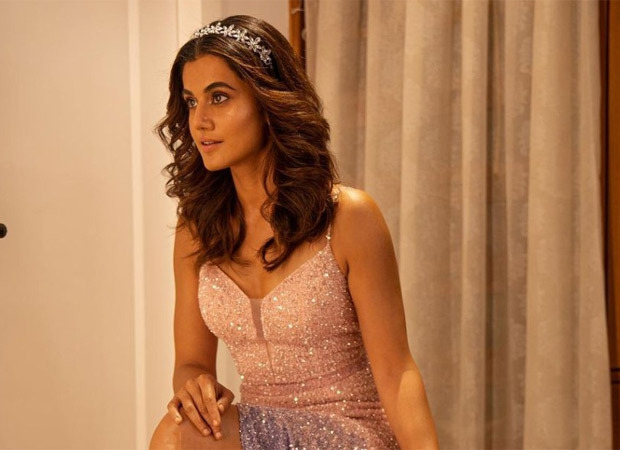 But now, we can tell you that the Mithali Raj biopic isn't the only sports biopic Taapsee is doing. A source says, "Taapsee has now been approached for the Sania Mirza biopic as well. This has been in the works for some time. Ronnie Screwvala bought the rights to her life. The makers wanted a younger actress to play Sania and after Parineeti Chopra playing Saina, they didn't want her to do it. They took the film to Taapsee who has liked the script."

Taapsee's team is currently working out the modalities for the same. Apart from the cricketer biopic, Taapsee is also in talks for Rajkumar Hirani's next with Shah Rukh Khan but according to latest reports, that film has got pushed. So, Taapsee might be able to accommodate the Sania Mirza biopic in that time frame now.

Also Read: Anubhav Sinha and Taapsee Pannu on why Thappad winning big at Filmfare means a lot to them