Earlier this year we had reported that film producer Prernaa Arora had acquired the remake rights of the Manoj Kumar – Sadhana starrer Woh Kaun Thi. Later it was also reported the remake of the film which would feature the tracks ‘Naina Barse Rimjhim’ and ‘Lag Ja Gale Se’, would star none other than Aishwariya Rai Bachchan in the lead role. However, now a couple of months on and we hear that Aishwarya has been dropped from the said project, and filling her shoes will be none other than Bipasha Basu. 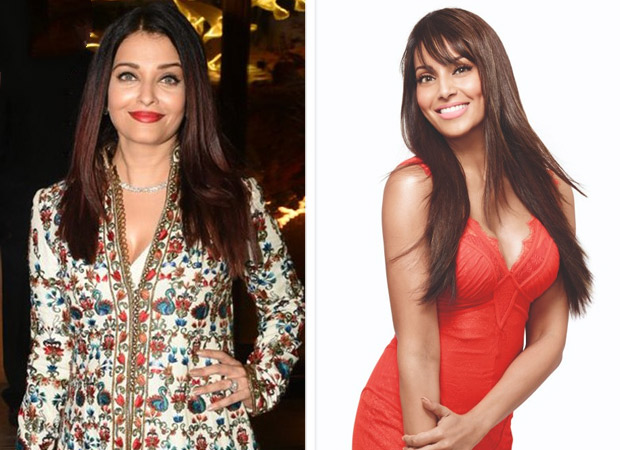 Commenting on the same a source close to the developments says, “Earlier the film was conceptualized with Aishwarya Rai Bachchan in the lead. However, things have changed since then and now Bipasha Basu has stepped into filled the gap left in Aishwarya’s absence.” Further revealing details about the casting the source goes on to add, “The Woh Kaun Thi remake will be extra special since it will also mark the acting debut of Prernaa’s business partner Arjun N Kapoor, who has for a while now been planning on making his debut.”

The original 1964 film Woh Kaun Thi from NN Sippy was a psychological thriller directed by Raj Khosla starring Sadhana and Manoj Kumar. As for the remake currently, only the lead cast has been revealed, while the rest of the details are yet to be announced.

Aslo Read: What acting tips does Aishwarya Rai Bachchan give hubby Abhishek Bachchan? Read on to find out!