After the cold response for Thugs Of Hindostan, Aamir Khan got back to work for his Netflix Original. A couple of months ago, it was reported that Aamir Khan will be starring in the Osho series which will be helmed by Kapoor and Sons fame Shakun Batra. The actor has been very much involved in the scripting of the show. It was also rumoured that it will be a Netflix Original. After the success of Sacred Games and other Indian originals on Netflix, the actor is also going the digital way. Now, it seems like all is not too well. 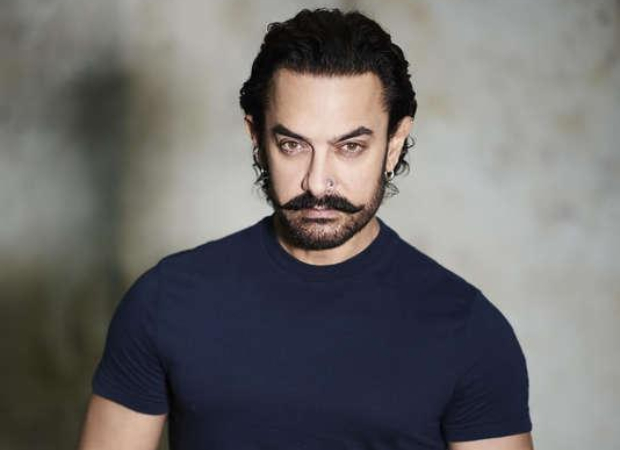 As per sources, Aamir Khan and Netflix have had a falling out over the Osho series on controversial godman, Bhagwaan Rajneesh. It seems like the actor, who is starring and acting in the series, has some issues with the team of Netflix as the streaming giant could not meet his demands. While it is unclear what the real issue is here, the project seems to be already embroiled in a mess.

Aamir Khan was reportedly essaying the controversial godman. While there have been talks about Alia Bhatt in the series as Ma Anand Sheela, the actress has not signed on the dotted line yet.

Aamir Khan's series is inspired by the Netflix Original, Wild Wild Country. The actor is not the just working on this project. He is also very much involved in his ambitious project Mahabharat which is also reportedly set to be a seven part series.