One of the most promising debutants of this year, Karan Kapadia who is stepping into the industry with the film Blank which also features Sunny Deol, has been receiving a lot of appreciation and love for the audience for his offbeat and unconventional debut. Well, it so happened that Karan was left handcuffed during the shooting of Blank for 2 hours. For one of the scenes during the shoot of the film, Karan had to be handcuffed. 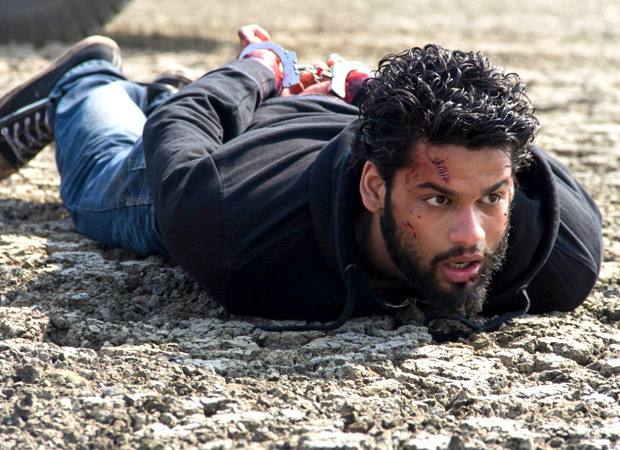 SAY WHAT? Karan Kapadia was left handcuffed for 2 hours on the sets of Blank!

After the shot was successfully done, the crew couldn’t find the keys to the handcuff and he was left tied! It was only after 2 hrs that the crew found the key and untied him from the handcuff.  “Karan behaved very patiently during this incident. He didn’t create any panic amongst us and in fact calmed the crew down. It was really funny when he wanted to pee and was handcuffed,” says Director Behzad Khambata jokingly.