Last weekend we had reported that Dilip Kumar and Saira Banu had filed defamation suit against a Mumbai builder. The yesteryear Bollywood couple has been facing threats from the said builder after he claimed that the property owned by Dilip Kumar belonged to him. Considering all the problems the couple is facing over the matter, the property trustee Seth Mulraj Khatau Trust (SMKT) has come out in support of these celebs. 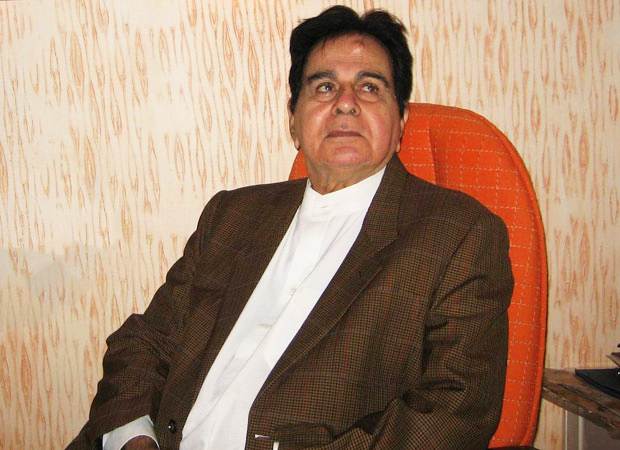 In a recent report, it has been mentioned that SMKT have decided to extend their support in the matter and have decided to clarify about the property rights. In a statement given by them in media reports, they have asserted that as per the lease that they have signed with Dilip Kumar aka Yusuf Khan, he will be the lessee for 999 years.

Their lawyer Altamesh Shaikh confirmed this and also added that the contract signed between the trust and Mr. Yusuf Khan is still valid. The said statements were reportedly given by the legal heirs of the Khatau family.

Coming to the case, on Saturday, Saira Banu had revealed that she had sent a letter to Prime Minister Narendra Modi and also the Maharashtra State Chief Minister Devendra Fadnavis regarding the case. The yesteryear actress had mentioned about the varied threats she received from the Mumbai builder Sameer Bhojwani. But she also expressed disappointment over the fact that they didn’t help her on the matter, after which they decided to file the suit against him.

The property which has been caught in this dispute is a plush two storeyed bungalow owned by Yusuf Khan aka Dilip Kumar in the posh Pali Hill area of Bandra, suburban Mumbai. Bhojwani, had earlier alleged that the said house belonged to his late father who had purchased it from Dilip Kumar in the 80s. However, he was later arrested in the matter and the subject rekindled when he returned from jail, a couple of months ago.

Varun Dhawan says the term boycott is a…