Sanjay Leela Bhansali announced his first music album as a composer titled Sukoon last year. The album is now finally ready for release on December 7 on all music platforms and apps through Saregama music. Sharing the news, the filmmaker said in a statement, “Two years in the making amidst the difficult times of COVID, I found peace, quiet, and love while creating Sukoon I hope you find the same while listening.” 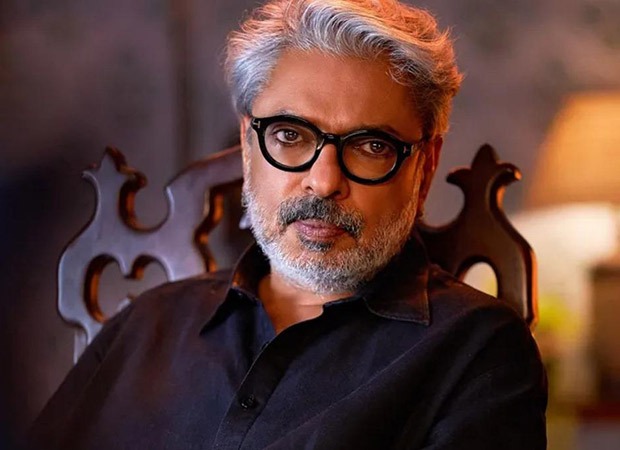 Speaking about their association with Bhansali on this album, Vikram Mehra, Managing Director of Saregama India Ltd, said, “If perfection had a face, then it must be Sanjay Leela Bhansali, and once again it’s evident through his labour of love Sukoon, a collection of 9 pieces of art in collaboration with the best of the singers from the industry. Not only are we excited, but proud for this association that undoubtedly surpasses any other.”

Bhansali decided to become a music composer through his directorial venture Guzaarish and has followed it up with all his films until now, which include Goliyon Ki Raasleela: Ram Leela, Bajiao Mastani, Padmaavat and Gangubai Kathiawadi.

Also Read: “My album Sukoon is a tribute to all the Ghazal greats” – Sanjay Leela Bhansali on his first non-film album Sukoon