Diljit Dosanjh doesn’t mince words on social media and he is exactly the same in real life too. In an interview he gave Film Companion, the Punjabi actor-singer was very candid about his life, his thoughts and also spoke about the death of singer-musician Sidhu Moosewala. Readers would be aware that Diljit is a massive fan of Moosewala and has also often paid tributes to the late singer during his concerts. In this interview, he spoke about the brutal murder of the musician and accused politics and how it often leads to downfall of talented artists. 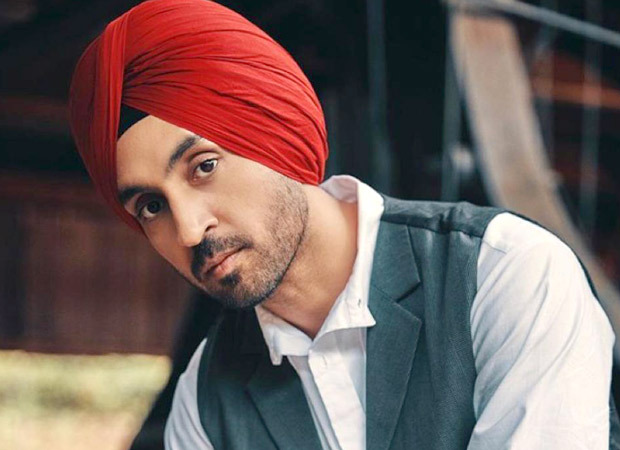 In this interview, Diljit Dosanjh discussed how Moosewala’s family is trying to cope with this tragedy. He accused the government adding, "This is 100% government's failure. This is politics and politics is very bad. We pray to God that he gets justice and such tragedy never happens again. We are not in this world to kill each other but this has been happening since the beginning. Artists have been killed before as well… I remember when I started, there used to be problems. People would feel why is this person getting so successful but killing someone is just… I don't know. It is the government's fault 100% and this is politics, according to me.”

Furthermore, he also referred the accidental death of Deep Sidhu, talking about its impact on their families. He said, “All of them worked hard. I don't think an artiste can do anything wrong to anyone, I am talking about my own experience. There could be nothing between him and someone else. So why would anyone kill someone else? This is a very sad thing. Even talking about it is so difficult. Think about it, you have just one child and he dies. His father and mother, how would they be living with it. You cannot imagine what they are going through, only they know it.”