Sanjay Dutt seems to be reviving the old guard as the actor has as many as six films coming out in the next two years. The actor wrapped up shooting for three films - Kalank, Tulsi Das and Prassthaanam in November this year, followed up with look tests for Shamshera. Now, Sanjay Dutt is gearing up to shoot three films one after the other. 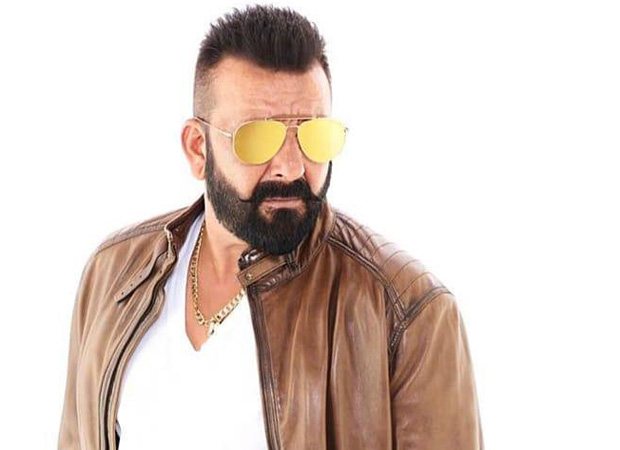 Sanjay Dutt has a chock-a-bloc schedule as he wrapped up his portions of Shamshera two weeks ago. After that, he went bald for Ashutosh Gowariker's Panipat which went on floors in Mumbai on December 10 and the shoot is slated to continue till March.  For the second schedule of the Panipat, he will undergo a makeover.

Shooting for both period dramas will be wrapped up by mid-next year, after which Sanjay will jump into Mahesh Bhatt's directorial Sadak 2 which will be shot start-to-finish schedule. In between schedules, Sanjay will squeeze in time to promote Kalank in March.

Usually, the actor likes to spend important occasions like birthdays and festivals with his wife Maanayata and kids, Shahraan and Iqra but this year Sanjay Dutt gave a miss to Christmas celebrations and New Year celebrations a miss too ahead. The actor has committed 60 days to Panipat and is continuously shooting for the same. The actor, in fact, didn’tt even celebrate Diwali properly with his family as he was busy shooting for one of his films whole day long and only returned late in the night.

The upcoming line up of Sanjay Dutt has got the audience excited to witness more interesting performances by the actor.