All the 90s kids would be aware that the show Mahabharata was quite popular on television and they would also be quite well versed with the actors who played the major roles in this epic drama. Now it is all set to be recreated, albeit on radio. In an earlier report, we had reported that actors like Shatrughan Sinha, Sanjay Dutt, Vivek Oberoi, and Shakti Kapoor were roped in to play varied characters in the tale of Mahabharata. Now joining the list of Bollywood celebs is also Shilpa Shetty. 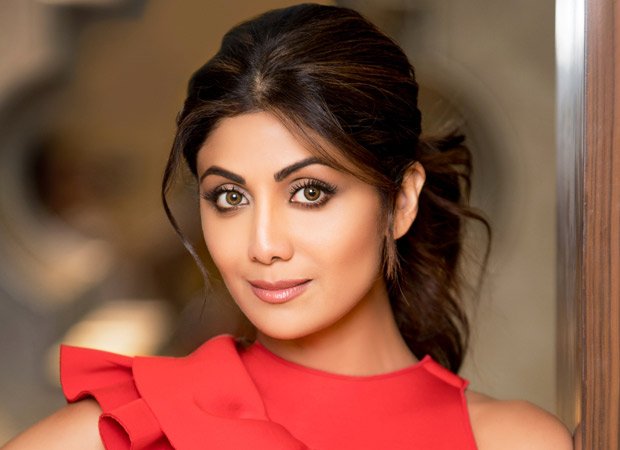 While Shilpa Shetty is yet to return to films and is busy with her other endeavors, the actress decided to add a new feather to her cap. The actress is all set to lend her voice to Drapaudi. Shilpa also confirmed the same in recent media reports stating that she is more than happy to be in the company of stalwarts who will be lending their voices to the radio show.

On the other hand, Shilpa also appreciated the strength of Draupadi as a character adding that she is a beautifully etched and an iconic character. She also spoke about how she has always been spiritually inclined and has been listening to the stories of Mahabharata since her childhood days.

Shilpa Shetty Kundra also added that she is really happy that her son will get to hear her speak as Draupadi on radio because she wants him to learn all about the Pandavas and Kaurava clan. She is glad that he too will get an opportunity to hear and understand the tales that defined her childhood. Shilpa also maintained that it was her mother who was a huge fan of Mahabharata and would often see the show along with her daughters.

On the other hand, Shilpa Shetty Kundra is also confident about radio as a medium. Stating her own example of how she listens to the radio when she is travelling in her car, the actress asserted that most of the Indian population even today listens to the radio in their respective houses and the show will definitely gain momentum.