Sushant Singh Rajput has always done things in his own unique style, whether it is his work or his extra-curricular activities. But what has caught our attention this time is a humanitarian cause for which SSR has gone one-up on himself. In the wake of the Kerala floods, Sushant was deeply moved by the loss of life and damage to property that Kerala has had to endure over the past few days. Not only this, he empathized with the concerns of many of his fans, who wanted to contribute to the cause of the relief forces in the state but could not. This motivated him tremendously and he made a donation of INR 1 crore from his earnings to the Kerala CMDRF (Chief Minister Distress Relief Fund). Now that’s a huge contribution from the 32-year old Bollywood star. 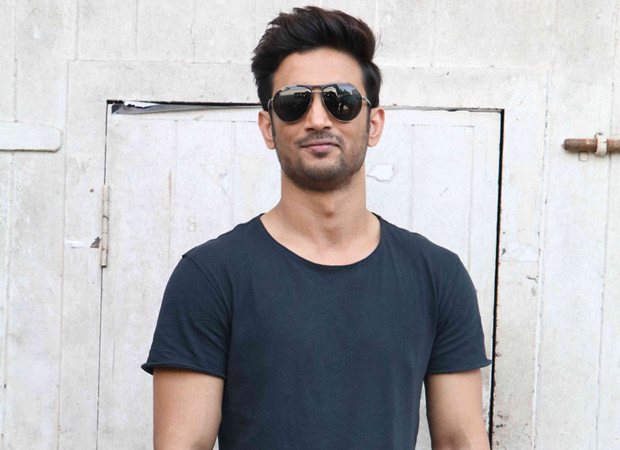 If you thought it was over here, you were wrong. SSR has sent a team to Kerala to set up base there and help with the volunteering work, skilled labour and distribution of essential material for the rehabilitation of homes and people who have suffered trauma in these floods. The team consists of five volunteers from TISS (Tata Institute of Social Sciences), skilled electricians and carpenters. Sushant has also posted about the urgent requirement of Doxycycline capsules which is being distributed right now in Kerala for tackling bacterial infections among the affected population. Clearly, the actor hasn’t finished at just contributing money to an account and is taking a keen interest on the specific requirements on ground zero.

A spokesperson from Innsaei, SSR's business venture, says, “The challenge ahead for the country right now is one of rehabilitation of the flood-affected population. In light of this, our team of 11 people has landed in Kerala consisting of five volunteers from TISS (Tata Institute of Social Sciences), skilled electricians and carpenters. They will be assessing the problems with the rehabilitation of homes and contributing with their efforts in coordination with the local bodies. While we are asking people to join hands through our social media handles, we want to use this medium to ask doctors and paramedics to join us in this cause for tackling the medical emergency that could be brewing. We would also need psychologists and counsellors to work with us to tackle the post-traumatic stress that a lot of survivors must be going through.”

On the work front, Sushant Singh Rajput will be next seen in Tarun Mansukhani’s directorial, Drive with Jacqueline Fernandez. He is currently filming Kizie Aur Manny which is a Hindi remake of Hollywood film, The Fault In Our Stars. The film is being directed by Mukesh Chhabra and stars Sanjana Sanghi.