Actor Sanjay Dutt, diagnosed with lung cancer, has been reportedly granted five year US visa as he plans the future course of treatment. The actor’s preliminary treatment is being done at Kokilaben Hospital. The actor was admitted for two days at Lilavati hospital after breathing issues. He tested negative for COVID-19. Sanjay Dutt is awaiting the test results after which he will decide the further treatment. 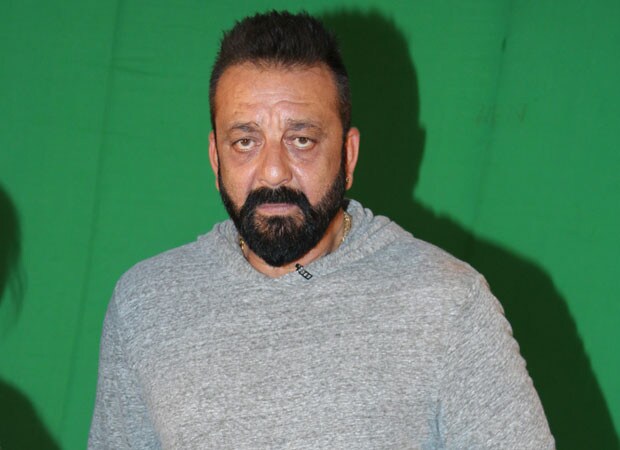 Earlier, Maanayata Dutt issued a statement that read, “As a family, we have decided to face this with positivity and grace. We are going to go about our life as normally as possible, with a smile, because this will be a tough fight and a long journey. And, we need to do this for Sanju, without any negativity setting in. In these trying times, unfortunately, I have been unable to be by his side in the hospital, due to my home quarantine which ends in a couple of days. Every battle has a torchbearer and someone who holds the fort. Priya who has worked extensively over two decades with our family-run Cancer foundation, and who has also seen her mother battle this illness, has been our incredible torchbearer, while I will hold the fort. “

She further said, “For those asking, Sanju will complete his preliminary treatment in Mumbai. We will formulate further plans of travel depending on how and when the Covid-19 situation eases. As of now, Sanju is in the best hands of our esteemed doctors at Kokilaben hospital.”

ALSO READ: Torbaaz producer Rahul Mittra says Sanjay Dutt is not as critical as he is made out to be