A heavy load had been removed from Sanjay Dutt’s devoted wife Manayata’s head. Her husband, no stranger to pain and suffering, is apparently cancer-free. The good news is yet to sink in. 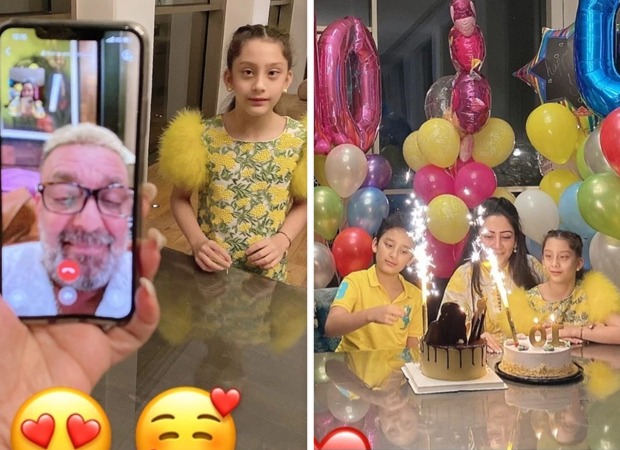 “Maanayata has been crying, praying, praying, crying. She has been with him through thick and think, through incarceration and illness. She’s the best thing to have happened to Baba. I don’t know what he would have done without her. When Baba married her—this was his third marriage—we were all sceptical. But she has proven herself to be a completely devoted wife and mother,” says a very close friend of Dutt.

As news of Dutt’s recovery spread across the industry, the congratulatory calls started coming in. Among the first to react was Ranbir Kapoor. A diehard Dutt fan, Ranbir has made it career policy to not work in bio-pics. He made one exception: the Sanjay Dutt pseudo-biopic Sanju.

Right now, Dutt doesn’t want to move out of his wife and children’s range of affection.

The close friend informs, “This brush with mortality has made Baba more domesticated than before. He wants to spend every waking minute with his twins and wife. He will go out to work when he must. Otherwise, Baba’s days of partying and drinking are over.”

In an interview to me some months ago, Sanjay Dutt had spoken of the need to stay healthy. “Staying fit is very important especially, during this time. So eat well, stay healthy and keep exercising. Time flies when I have my family with me virtually and it gives me immense joy to see them happy and dancing everywhere. Family is the greatest treasure than anything else.”

Also Read: Sanjay Dutt beats cancer, thanks everyone for prayers