It’s some kind of a moral makeover for the superstar who has vowed never to play a negative character. In fact, Salman Khan had turned down Abbas-Mustan’s Baazigar where Shah Rukh Khan was cast in a role wedded to the colour grey. Since then Salman has repeatedly said no to any and every role get wicked on screen. 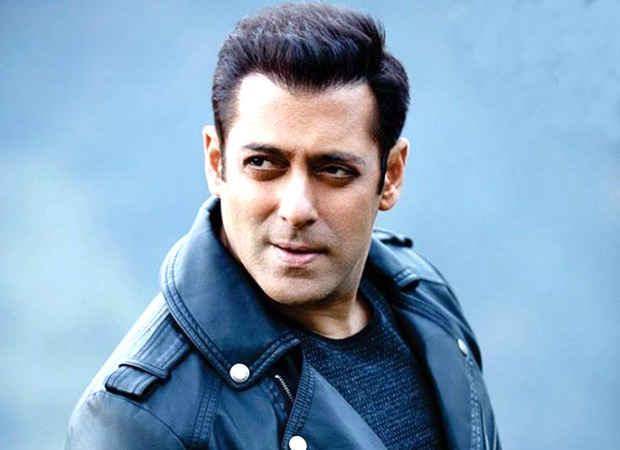 That’s about to change. In Race 3, Salman plays a character with shades of grey for “the first and last time,” says a source close to Salman. A source close to the development said, “It was the director Remo D’Souza who convinced Salman to go for it. Initially when Salman saw shades of grey in the film, he refused asking Remo to make changes in the character. But then Remo, whom Salman trusts implicitly, convinced Salman that it was fine to be a badass anti-hero at least once in his career.”

Salman Khan has apparently agreed to play the anti-hero just this once. His fans can say, it is the exception to the ‘drool’.