With the entry of streaming giants Amazon Prime and Netflix in India, Bollywood filmmakers witnessed a sudden growth in income from the sale of the digital rights of their film. But away from the digital space, with box office collections of films growing with each release the monies earned from the sale of a film’s theatrical rights has as well become a major revenue stream. Well now we hear that the makers of the Salman Khan starrer Race 3 are looking to sell the India theatrical rights of the film for a whopping Rs. 140 cr. 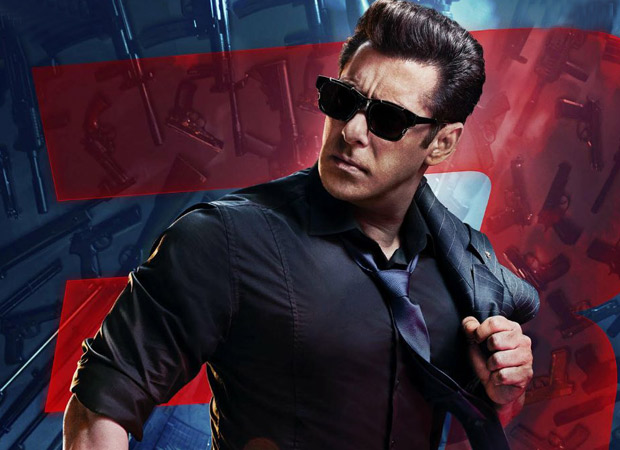 If what we hear is anything to go by, then apparently the makers of Race 3 TIPS Films are in the process of locking a deal for the Indian theatrical rights of the film for a staggering sum. However, when contacted Ramesh Taurani, of TIPS Films rubbishes the developments saying that they are totally untrue, “This is totally untrue. We are still in the process of shooting the film. Once complete we will look into the release pattern of Race 3.” Further talking about the same Taurani added, “Currently we have not yet locked a plan on how to release Race 3. Once we have completed the shoot we will decided on the release of the film and how to go about the same.”

While Ramesh Taurani has rubbished the news of the India theatrical rights of Race 3 going up for sale for Rs. 140 cr, trade sources within the industry state that the production house is currently in talks with a number of distributors for the same. But, whatever be the case, given the fact that Race 3 comes as the third instalment in a rather successful franchise it won’t be surprising if TIPS Films does manage to get a buyer.

As for the film, Race 3, that is being directed by Remo D’Souza starring Salman Khan also features Anil Kapoor, Bobby Deol, Jacqueline Fernandez, Daisy Shah, Saqib Saleem, and Freddy Daruwala. The film is currently slated to release in June this year.