A highly anticipated film of the season, Kichcha Sudeepa’s Vikrant Rona directed by Anup Bhandari has made a fabulous mark on the minds of the audience much before its release. The makers of the film keep on coming up with ideas to elevate the audience's excitement for the film, which also signifies that the film is going to bring something big with its release on July 28. Now Salman Khan has hopped on board to present the Hindi version of Vikrant Rona. 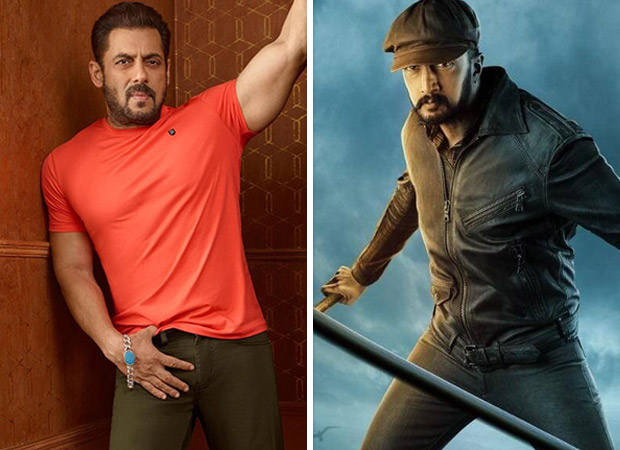 Salman Khan and Kichcha Sudeepa share a great bond. The two have also worked together in the film Dabangg 3. Salman took to his Instagram handle to share the announcement and wrote, "I am still spell bound by the visuals brother @kichchasudeepa Happy to present the Hindi version of #VikrantRona - The biggest 3D experience in Indian cinema.”