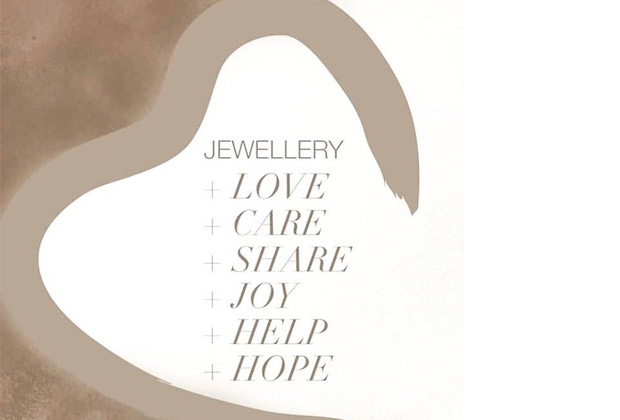 Considering the fact that Salman Khan has been passionate about charity for years now, his foundation Being Human also receives support from fans and several of his Bollywood colleagues. The superstar who has previously launched loads of merchandise of the foundation recently graced the launch of the jewellery collection of Being Human.

Couple of months ago we had reported that Salman Khan would be expanding his Being Human franchise into jewellery business after successfully establishing the line of apparels. It was confirmed by none other than the superstar’s sister Arpita Khan during a jewellery exhibition. Right before the launch, Salman even took to social media to announce about it.

During the launch, the actor was questioned about ban on Pakistani artists as well as surgical attacks by Indian Army, both of which were a consequence of the Uri attacks in Jammu and Kashmir. The actor whilst supporting the Indian Army for retaliating to the terrorists also maintained that the artists from Pakistan have nothing to do with terrorism or the Uri attacks.