Bollywood superstars Salman Khan and Katrina Kaif are currently in Austria filming Tiger 3 in some spectacular action sequences in never seen parts of the Eastern European country. We have information that Salman-Katrina will perform some elaborate, visually extravagant action stunts in places like Upper Austria, Salzkammergut, Dachstein Salzkammergut and finally in Vienna. 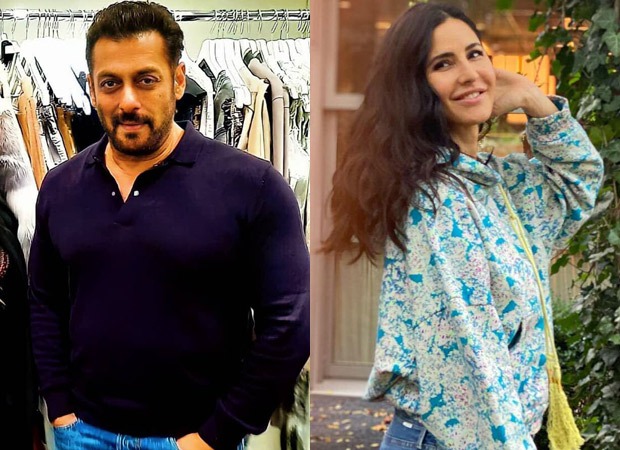 A source from Austria reveals, “Tiger 3 will present Austria like never before and Yash Raj Films’ is ensuring that they present the country in the most spectacular way possible. Salman and Katrina will shoot in some never seen before locales in the country. They are currently shooting in the areas like Upper Austria, Salzkammergut, Dachstein Salzkammergut where they are filming some intense action sequences for the film.”

The source adds, “Maneesh Sharma has a grand vision for Tiger 3 and Austria presents a perfect backdrop to Tiger and Zoya’s journey and mission in the film. The country is vital to the plot and the screenplay of the film and Maneesh is going all out to shoot some of the most spectacular sequences of the film in Austria.”