Actors Salman Khan and Katrina Kaif, who left India on August 20 for international schedule of Tiger 3, are now in Austria, after wrapping up the schedule in Russia and Turkey. As per reports, director Maneesh Sharma started the 10-day stint in Salzburg yesterday with a romantic song, featuring the leads, at the Love Lock Bridge on the Salzach river. 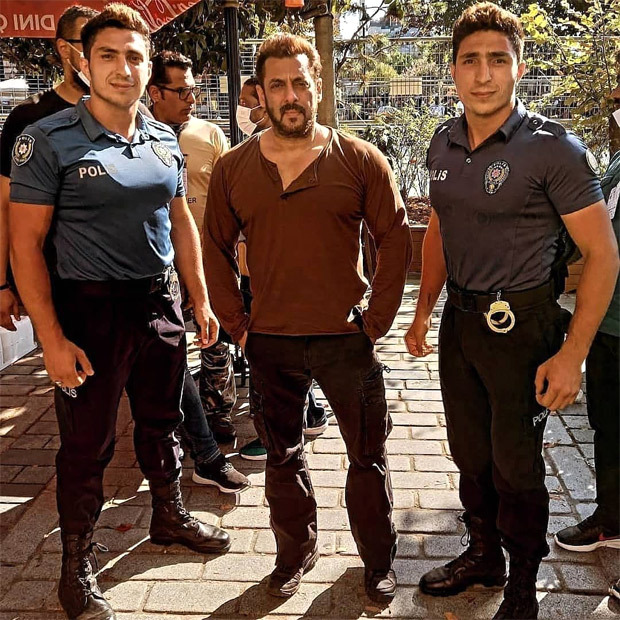 According to a daily, Maneesh has also lined up dialogue scenes and a family track for this leg. Moreover, the unit will proceed to shoot the family sequences at the cottage in Praxmar village in Tyrol, which was used in Tiger Zinda Hai [2017] directed by Ali Abbas Zafar. The director is trying to wrap up major action sequences during this schedule. 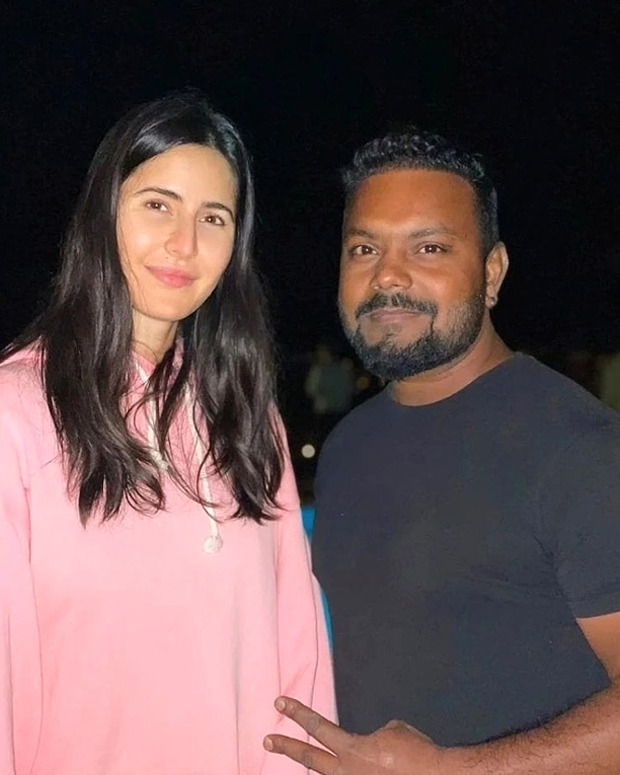 In Antalya, Salman and Katrina filmed a car chase set-piece with Turkish actors, the Radmehr Brothers. On the other hand, Cappadocia served as the backdrop for a romantic number choreographed by Vaibhavi Merchant.

The cast and crew will return to Mumbai on September 27 and will resume the shoot in the city after a short hiatus.