Salman Khan who is currently busy shooting for Arbaaz Khan’s Dabangg 3 has his hands and calendar FULL with a lot of commitments but that does not stop him from taking up more work. As per the latest reports, Salman has registered a new title of the film he is set to produce and well, it is going to be in the genre which was never attempted by the actor/producer before: HORROR. The title registered with Indian Motion Pictures Producers Association (IMPPA) is Adamkhor and sources from Salman Khan’s production house claim that the actor wants to make a film in a horror genre with this title. 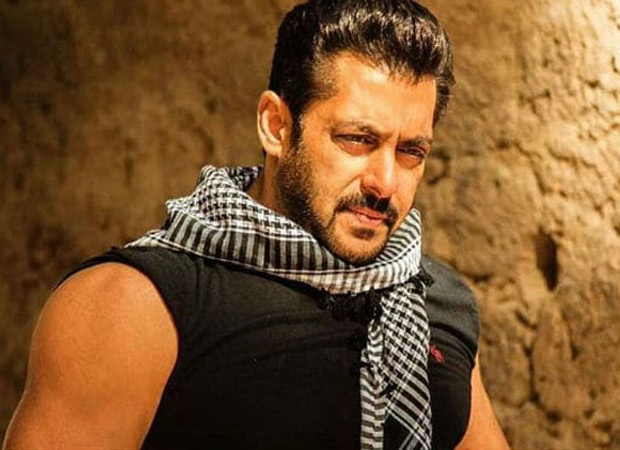 It is interesting to know that Salman had claimed that doing a horror movie or films with sex scenes are a strict no no because he wants to be recognized as a family hero. Guess, he is charting a new territory here with Adamkhor.

On work front, he is now shooting for Dabangg 3 with Sonakshi Sinha in Indore. The unit will then move to Wai to complete the rest of the shoot. As he wraps up the movie, he will join Sanjay Leela Bhansali on the sets of Inshallah. He is paired opposite Alia Bhatt for this one and it going to be helluva memorial affair firstly because it marks the collaboration of SLB  and Salman after decades and secondly because it has Alia playing an important role in the film!

Salman’s next film includes a remake of the Korean film Veteran which will be produced by Atul Agnihotri. His next release is Bharat starring Katrina Kaif.