Salman Khan and Anushka Sharma starrer wrestling drama Sultan, which was a blockbuster, is all set to release in China on August 31. This was the first collaboration between Ali Abbas Zafar and Salman Khan. Sultan, now, becomes the sixth Bollywood film to release in China after a series of films including Hindi Medium, Secret Superstar, Bajrangi Bhaijaan, Baahubali 2: The Conclusion and Toilet: Ek Prem Katha. Yash Raj Films collaborates with leading distribution company E Stars China to screen Sultan in over 11,000 screens, targeting around 40,000 shows a day. The film will release with the same title, Sultan. 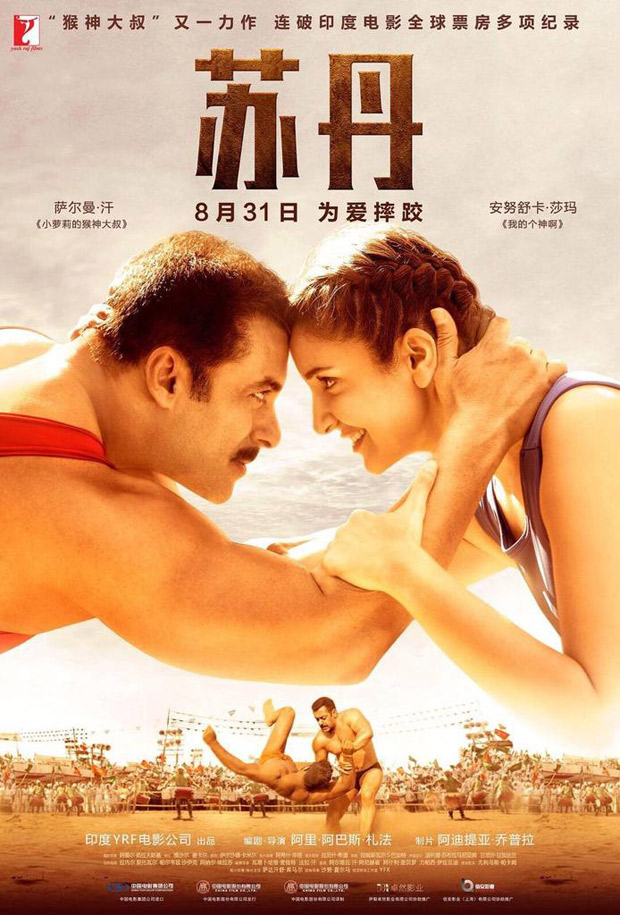 While Salman Khan and Ali Abbas Zafar are busy with their third film together titled Bharat, the director is very excited for its China release. Produced by Yash Raj Films and directed by Ali Abbas Zafar, Sultan’s story resonates universally. It will get a Chinese subtitled release. Speaking about the wide China release, director Ali Abbas Zafar says, "Every time a film releases and a newer set of audiences see it, you get a different perspective altogether. China is a fast-growing market for Indian Cinema. I'm really excited and looking forward to people's reaction to Sultan in China." 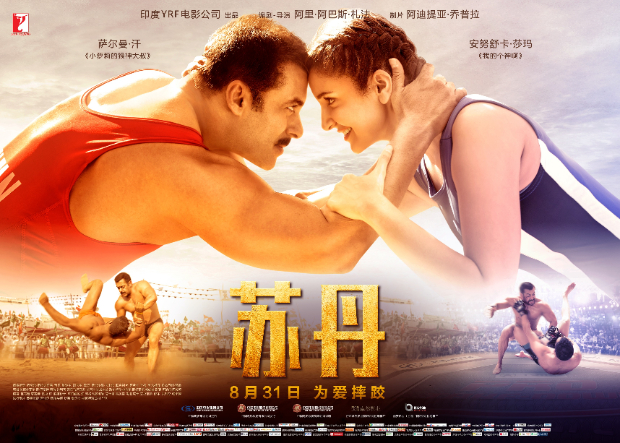 Avtar Panesar, Vice President, International Operations, YRF, adds, "China is, without doubt, the new frontier for Indian cinema today and our collective successes there ratifies the belief that art has no boundaries/borders. Our strength has always been to tell emotional human stories and humans are the same everywhere so it’s very encouraging to see this connect. We’re naturally grateful to the Chinese authorities and audiences for their love towards Indian cinema and we look forward to continue to build on this success with them – exciting times." 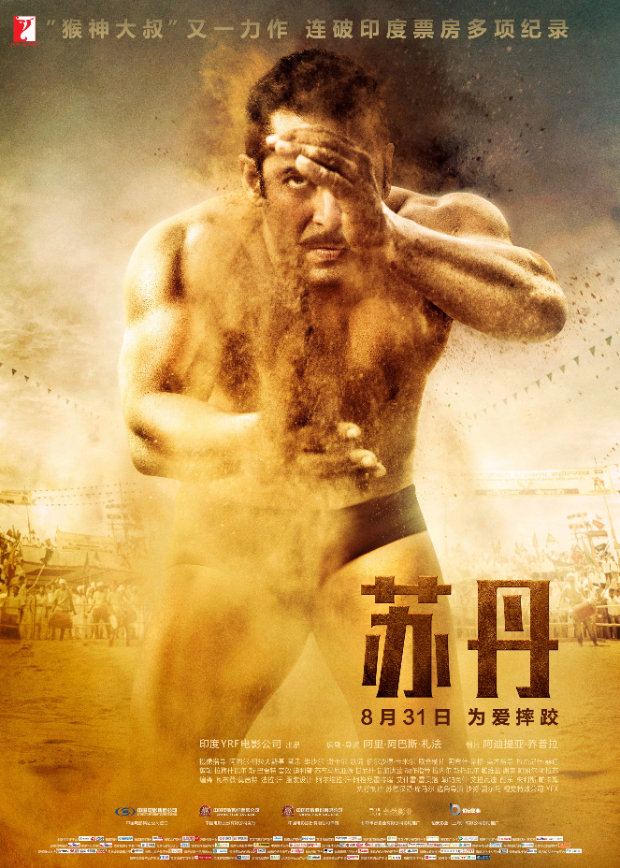 This will be Salman Khan's second film releasing this year in China after Bajrangi Bhaijaan which was helmed by Kabir Khan. Ali Abbas Zafar hopes that if the box office numbers are anywhere close to Bajrangi Bhaijaan, he will be more than happy about it.

Meanwhile, Ali Abbas Zafar and Salman Khan are busy with the shooting of Bharat. The film stars Katrina Kaif, Disha Patani, Tabu, Sunil Grover, Jackie Shroff and Nora Fatehi. The film is set to hit the screens on Eid next year.

Also Read: Did Aishwarya Rai Bachchan BLAME Salman Khan for not being able to do Padmaavat and Bajirao Mastani?