Aishwarya Rai Bachchan’s Fanney Khan has just released and she spoke of her equation with filmmaker Sanjay Leela Bhansali while promoting the film. It is well known that Sanjay Leela Bhansali wanted to make Bajirao Mastani with Salman Khan and Aishwarya but it did not work out because Salman and the director fell out. This was the reason why SLB scrapped the original cast and remade the movie with Deepika Padukone, Ranveer Singh and Priyanka Chopra. Ash spoke about losing out an opportunity with the prolific filmmaker after Guzaarish because of 'casting issues’. 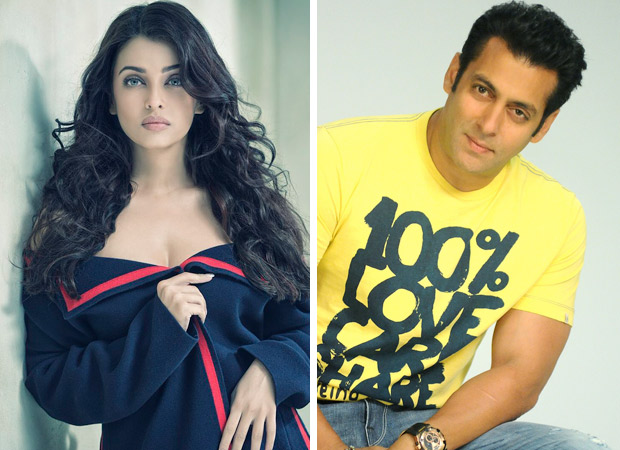 She said that SLB could not find a Bajirao for her and later was unable to cast an appropriate Khilji for her and therefore Padmaavat could not be made with her. She clarified that the actor he wanted opposite her did not agree and therefore the whole casting fell through. So, both Bajirao Mastani and Padmaavat were not made with her. Is she hinting at Salman Khan here? Well, the past is in the past but we would like Aishwarya and Sanjay Leela Bhansali to pair up once again on screen!

After Fanney Khan, Aishwarya has signed a movie with her husband Abhishek Bachchan. The film is titled Gulab Jamun and she will be collaborating with her hubby after over nine years. She said that the film directed by Anurag Kashyap is perfect for them not just as a couple but as individuals too. The reason they said yes to the film was because of its content and killer story.