Tiger Shroff is a newly christened box office wonder in commercial space in his age group and looks like he is off to maintain his good luck charm in the upcoming year too. Tiger is currently working on Karan Johar’s Student Of The Year and he has some interesting line up of films in future. Fans are awaiting his next with Hrithik Roshan which is going to be a grand action drama and Baaghi 3 starring him in lead role has also been announced. According to our well placed sources, Tiger is set to start shooting for Baaghi 3 in May or June next year after he finishes working for his action film with Hrithik. The source has confirmed that after Tiger Shroff wraps the shoot of director Siddharth Anand’s next with Hrithik Roshan, he will begin the shoot for Baaghi 3. 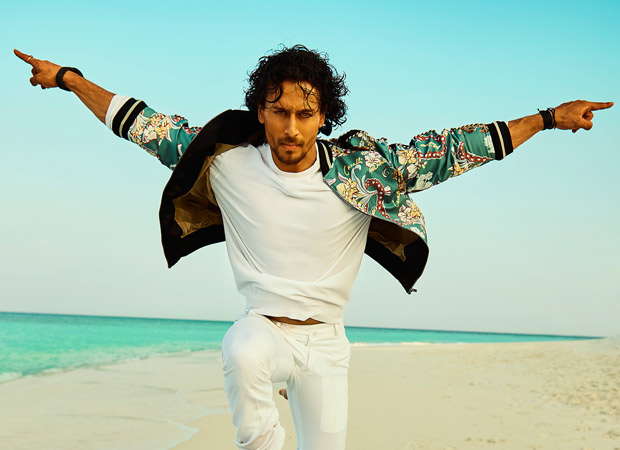 The film will go on the floors in May-June 2019. No prizes for guessing that Ahmed Khan will be back on board as the director. Interestingly, Sajid Nadiadwala will launch a new actress with the movie. The first two prequels had Shraddha Kapoor and Disha Patani as female leads but this flick will have a newbie.

As far as Tiger's film with Hrithik is concerned, the makers announced that movie will have grand action sequences choreographed by two most coveted directors in the world. Siddharth Anand had told the press, “We want to push the benchmark of action movies that are made in India by a mile. So, for the first time ever, we are bringing two of the biggest action choreographers under one roof to design some of the most outlandish and visually spectacular action sequences that are never seen before in our movies. On one hand, we have Andy R Armstrong from Hollywood (The Amazing Spider Man, the Amazing Spider Man 2, Charlie’s Angels and Planet Of the Apes) and on the other we have Mr. Oh (Avengers: Age of Ultron), an outstanding martial arts action choreographer from South Korea.The best of the East is collaborating with the best of the West to bring to life sensational action sequences.”