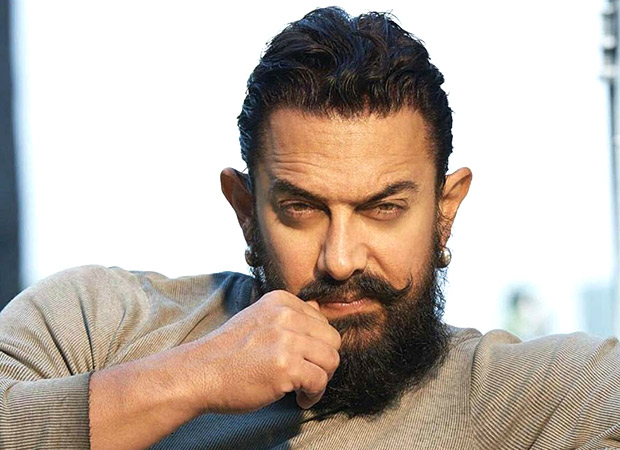 Many celebrities have been penning down their biographies to give an insight into their lives to the fans. Apart from biopics, the current trend in the film industry is launching biographies and autobiographies of the well-known stars.

On the professional front, Aamir Khan will soon be seen in his own production titled Secret Superstar in an extended cameo.  He is also prepping up for YRF‘s Thugs of Hindostan that also stars Amitabh Bachchan.