Saif Ali Khan is all set to make his silver screen debut soon and we couldn’t be more excited! He is all set and raring to go with his web career, with Sacred Games Season 2 releasing soon, but he also has agreed to be a part of a television serial starring Dipika Kakar and Karan V Grover. 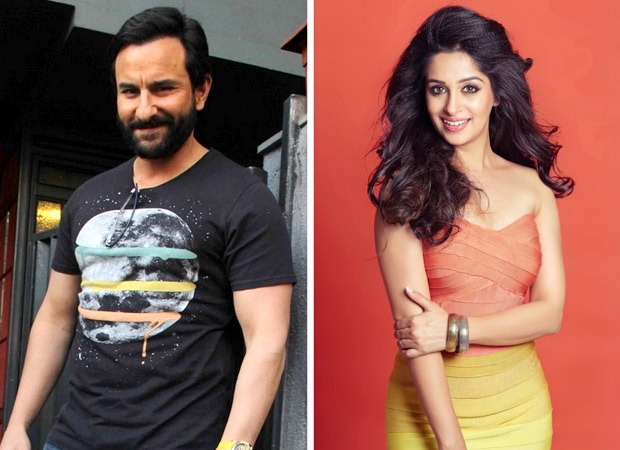 According to reports, he will play cupid between the two star crossed lovers. He has a monologue and quite a bit of a part. In fact, Saif has said to have shot for it for about five hours at Mehboob Studios. The part which Saif shot involves Dipika’s character going on a date and Saif’s voiceover for it. The actor has also done voice modulation for the same, it is reported.

Saif is a lot in news because a teaser of his super hit web show is just out and has been creating a lot of buzz. Furthermore, he is working on numerous projects including Jawaani Jaaneman and a movie where he plays a Naga Sadhu, previously titled Hunter.

On personal front, he has been spending a lot of time with Taimur Ali Khan and Kareena Kapoor Khan. He even went on a trip to his ancestral property in Pataudi recently.