Sacred Games became the first Indian Netflix original starring Saif Ali Khan and Nawazuddin. The intense and gritty drama was a fan favourite and became one of the most successful digital shows in India. With that being said, we had to bid adieu to Radhika Apte's character. In March 2019, it was reported that Kalki Koechlin might be joining the gang after the stupendous success of Amazon series Made In Heaven. Things are about to get exciting as fan favourite Sacred Games is all set to return with an intriguing Season 2 later this year! The first 8 episodes received rave reviews worldwide and left audiences craving for more. Now, Netflix has officially clocked the countdown to S2, with the first look of the return of its much-loved series, which became an audience favourite within just a week of its launch last year. 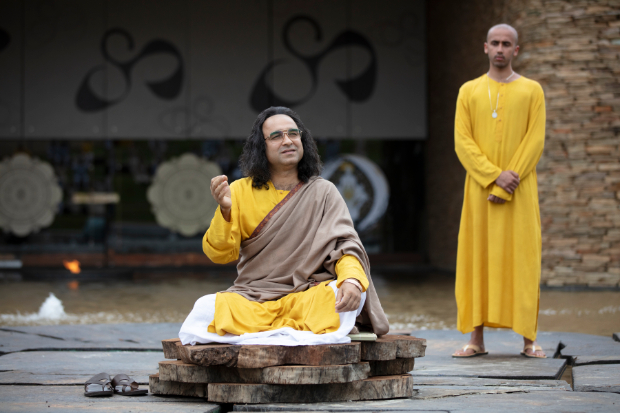 Now, it has been confirmed that Kalki Koechlin indeed is a part of the second season of Sacred Games. With that being said, there's another addition and it is critically acclaimed star Ranvir Shorey. These two actors have joined Saif and Nawaz in the upcoming season. A teaser was unveiled this morning in which Said returns as the cop Sartaj Singh whereas Nawazuddin is donning look. He is dressed in a suit. The teaser also introduces Ranvir and Kalki. It surely will be a power-packed season 2. 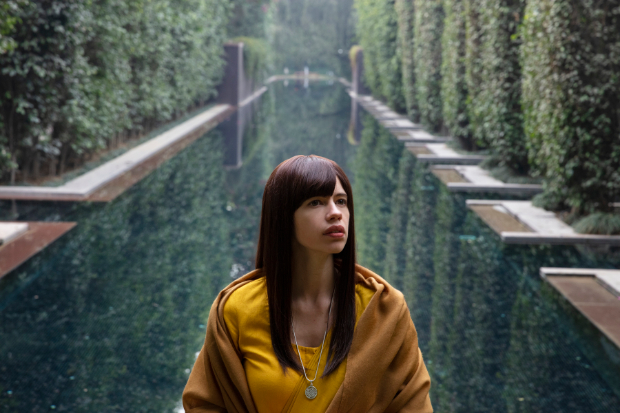 While season 1 saw the departure of many of our favourites, Season 2 will witness Kalki Koechlin as Batya, and Ranvir Shorey as Shahid Khan, joining the Games in prominent roles. The brand-new season promises a new trail of friendship, betrayal, crime, passion, and a thrilling chase through Mumbai’s underbelly with these new characters.

Kalki Koechlin, who plays the role of Batya, said on joining the show, “Personally, I am a fan of the series, and it is super awesome to be a part of the Sacred Games and Netflix family. Season 2 promises to be much more exciting and I cannot wait for viewers to watch me in the series.”

Ranvir Shorey, who plays the role of Shahid Khan, said, “The digital platform is so empowering and working on this audience-favourite show has been an absolute delight! My character in Sacred Games 2, Shahid Khan, is a complete departure from any of the roles I’ve played before, and I’m looking forward to fans across the world bingeing on the new season.’’ 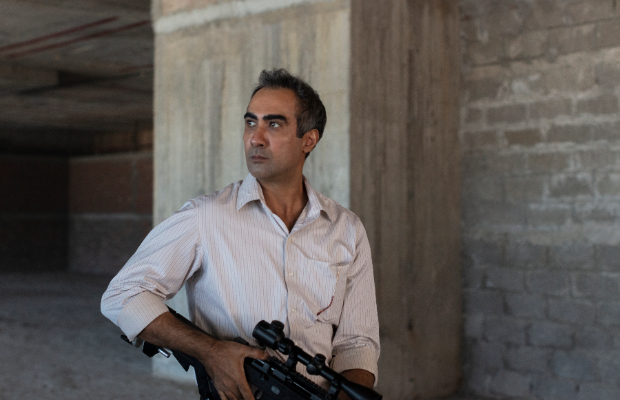 The second season picks up with Sartaj Singh (Saif Ali Khan) pursuing his relentless quest to save the city, and Ganesh Gaitonde (Nawazuddin Siddiqui) facing bigger challenges to retain his position as the legendary kingpin of Mumbai. The intriguing Guruji (Pankaj Tripathi), introduced in Season 1 as Gaitonde’s ‘third father’, plays a pivotal role in unfolding a chain of events that shape the season.

Filmmaker Anurag Kashyap has directed Ganesh Gaitonde’s track, while Neeraj Ghaywan (of Masaan fame) is the main man behind Sartaj Singh’s plot for Season 2. Vikramaditya Motwane and Varun Grover continue their roles of being the showrunner and the lead writer, respectively.

Based on Vikram Chandra's novel by the same name, Sacred Games traced the deep nexus of crime and politics as it takes you through the life of a police officer named Sartaj Singh and gangster Ganesh Gaitonde.