Actor Saif Ali Khan was trending on Twitter on Saturday after a section of netizens demanded that he be removed from the upcoming film Adipurush. Directed by Om Raut, Saif has been roped in to play the role of Raavan in the film. The film based on Hindu epic Ramayana will see Prabhas as Ram. 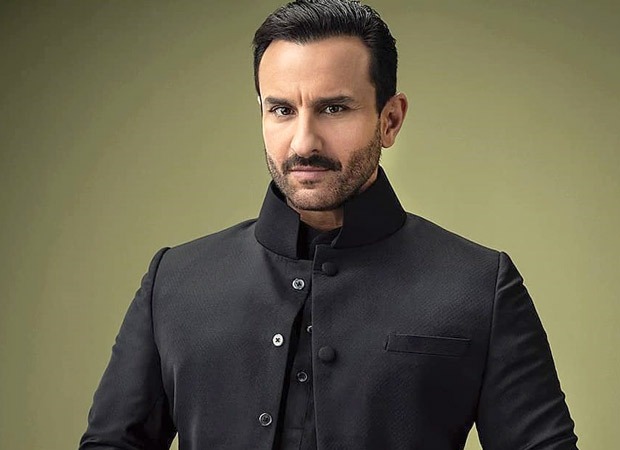 However, in a recent interview, Saif Ali Khan said that Raavan will be shown as “humane” and they will “justify his abduction of Sita and the war with Ram as revenge for what was done to his sister Surapanikha." However, this statement offended a section of people who took to social media demanding that the actor not be a part of the film.

Now, a day later, Saif Ali Khan has withdrawn his statement and apologised to all whose sentiments were hurt. “I’ve been made aware that one of my statements during an interview, has caused a controversy and hurt people’s sentiments. This was never my intention or meant that way. I would like to sincerely apologise to everybody and withdraw my statement. Lord Ram has always been the symbol of Righteousness & Heroism for me. Adipurush is about celebrating the victory of good over evil and the entire team is working together to present the epic without any distortions,” he said in his statement.