You may or may not be a fan of last year’s spooky satire Bhoot Police where Arjun Kapoor and Saif Ali Khan joined forces for a farce that many, including your truly thought to be, an utter waste of time. But Bhoot Police will have a sequel. Yes, you had that right. 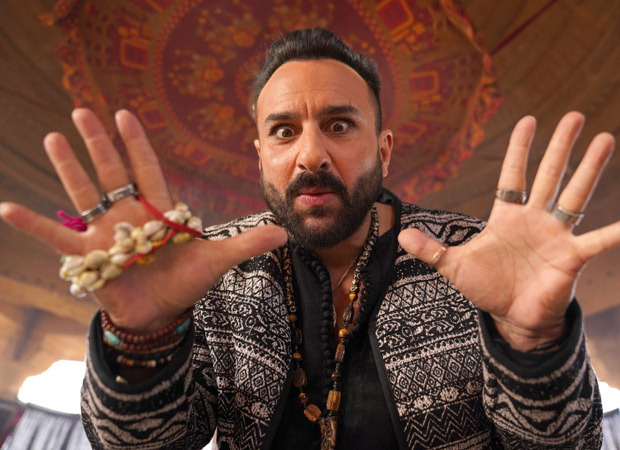 Confirming the development, Saif Ali Khan says, “I loved the script and I liked my role in Bhoot Police. It continues to be one of the most watched films on that platform, and they are very keen to do a sequel.”

The first part of Bhoot Police was filled with such never-before sights and sounds. Like A Chudail belching profanity like Linda Blair, like Saif trying to mimic Rajkummar Rao in Stree, or Arjun Kapoor puking into a holy earthen pot while Saif holds it for him, or… never mind!