Just last week, the much talked about teaser of the Prabhas – Saif Ali Khan starrer Adipurush dropped, at a lavish event in Ayodhya. Apart from the launch of the teaser, the makers of the film also unveiled a poster featuring Prabhas with a 50-foot image rising out of the waters of the river Sarayu. Interestingly, while the teaser went on to become one of the fastest videos to cross the 50 million views mark, the makers recently unveiled the 3D version as well. 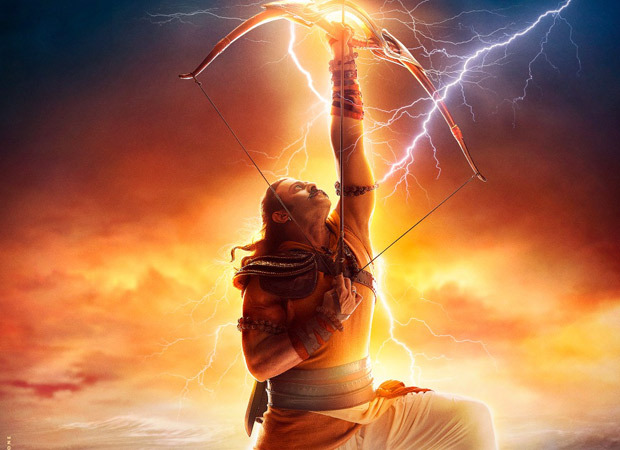 At a media even in Mumbai, director Om Raut screened the 3D teaser of the Prabhas, Kriti Sanon and Saif Ali Khan starrer Adipurush. Post the screening, while speaking to the media director Om Raut said explained how this film will be best viewed on the big screen and for those who can watch it in 3D must do so.

Also addressing the reactions on social media, he said he was taken aback but since it's a film meant to be experienced on the big screen he is confident that watching it on the biggest screen possible will make it a good experience for the viewers.