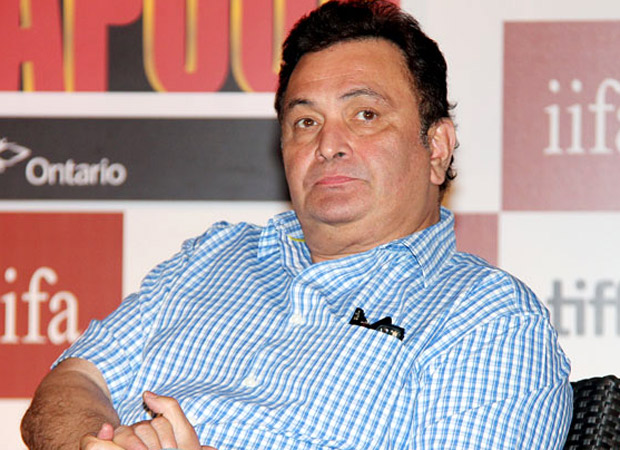 We all know that revenue generated from liquor taxation garners the government a hefty chunk. However, the Bihar government recently issued a ban on liquor in the state. Reacting to the same, veteran actor Rishi Kapoor took to twitter talking about the ban while posting an image from the days gone by saying, "Practising drinking since Coolie days. Waise-Smoking and Drinking is hazardous. People Please abstain from it. Tx!"

Later commenting on the ban, the actor added, "Bihar you will encourage bootlegging and illicit liquor. Prohibition has failed worldwide. Wake up! You will also lose ?3000 Crs revenue loss." Further directing his perspective towards the Bihar chief minister Nitish Kumar, the actor added, "10 years imprisonment for alcohol-5 years for illegal possession of ARMS? Wah Nitesh! Me no coming to Bihar! How myopic can you get in 2016??"