Like many star kids, Rinzing Denzongpa, son of veteran actor Danny Denzongpa is keen to enter Bollywood. After prepping for his debut, Rinzing has finally found his first film and it has been titled Squad. The film is an action drama and will be directed by Jyoti Kapur Das. Other details of the film including the leading lady are yet to be revealed. 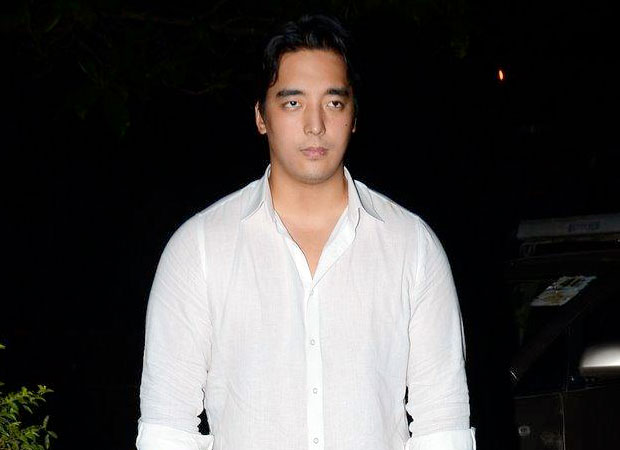 Squad will mark the directorial debut of Jyoti Kapur Das who will be one of the first women filmmakers to direct an out and out action film. Speaking on the film, Jyoti recently spoke in media reports and also reasoned as to why she chose ‘Squad’ as the title. She believes that the latter is an anthology for family and also maintained that the film will revolve around a little girl.

Reports state that the little girl will be the center of the plot but further details are kept under wraps. It is being touted to be a battle between Special Forces. If there is one thing that Jyoti promises then it is ample of action. From gun fights to hand-to-hand combats to chases, the film is expected to be a roller coaster ride filled with adrenaline pumping sequences. And for the same, she asserted that she is working with an international team who are working on creating unique stunts for the film.

Jyoti further went on to add that the film has a lot of kicks and punches as a pivotal part of the story because the characters are such that they grew up in the backdrop of action. She also believes that having a child as the core of the plot will resonate with audiences across the globe.

The producer of the film, Nilesh Sahay is all praises for Jyoti and her love for the action genre. He compares her to one of the most renowned female action filmmakers, Kathryn Bigelow [known for films like Zero Dark Thirty and Detroit] and believes that the film is in safe hands and will break the myth that women can’t direct action films. He is also super thrilled about working with Rinzing and thinks that he will be the ultimate hero in the next four years.

Co-written by Shobha Nihalani along with Jyoti Kapur, Squad will take off in India and will also be extensively shot in Budapest.

Rinzing Denzongpa starrer Squad to have a…