Just a couple of days back, we had reported that the makers of the Emraan Hashmi starrer Cheat India had decided to prepone the release of their film. The reason behind this was to ensure that the film gets a clear run at the box office while avoiding a clash with the other releases Thackeray and Manikarnika that are slated to release on January 25. Well, it seems like the same has finally been confirmed. A high profile press conference hosted by the producers of Cheat India with Aaditya Thackeray and producer Sanjay Raut, was explosive in the real sense of the word. The Marathi version of Thackeray getting pushed from 23rd January to 25th January coincided with Cheat India getting advanced to 18th January. 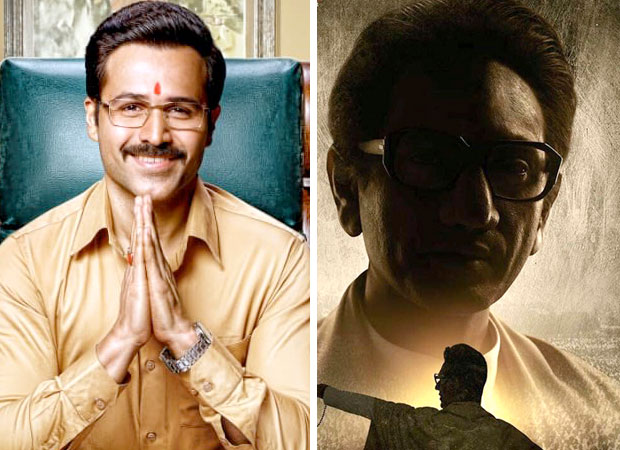 This smart move will further augment the business prospects of Cheat India, which will gain by way of enjoying a clean first week and a lucrative Republic Day holiday in the second week. Aaditya Thackeray’s friendship with the producers of Cheat India is a known fact. The young leader mentioned that he was actually a part of the scripting of Cheat India when the producers reached out to him for research last year.

Commented Thackeray, “First people will watch Cheat India and get frustrated with our system! Then they will watch Thackeray and get inspired to do something! I feel I am a part of both the films. They are both very close to my heart.”

Said producers Bhushan Kumar, Emraan Hashmi, Tanuj Garg and Atul Kasbekar, “As a mark of respect to Balasaheb and to maximize the commerce, we arrived at a win-win decision. There should be no ego in business. We have, in the past, rescheduled the release of Aashiqui-2, Hindi Medium, Sonu Ke Titu Ki Sweety and Tumhari Sulu, to align with business logic, and the results are for all to see.”

Sushant Singh Rajput Case: “If anyone has…