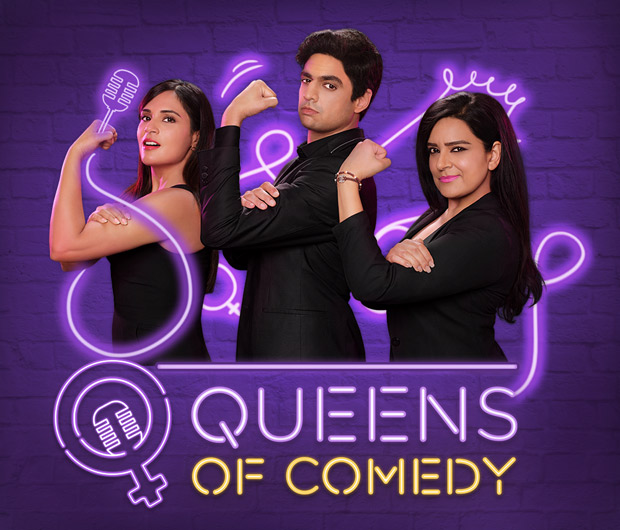 Last seen in Sarabjit, Richa Chadha recently ventured into the digital space with ‘Inside Edge’ and now she is all set to explore the world of television. But as unconventional as she is on the big screen, she is set her mind on doing something similar on the small screen as well. Going away from her comfort zone, the actress is all set to reveal a brand new side of her personality.

It was recently reported that Richa Chadha will soon be taking on to the stage for a stand up collaboration. Looks like it is all coming together for her! The actress has now been selected to helm the panel of a brand new English reality show which is all set to be made for TLC India titled Queens of Comedy. Sharing the panel with her will be renowned comedians, Rohan Joshi from AIB and popular female comedian Kaneez Surka.

The show is said to be a tad bit unique since it is the official hunt to find India's next big female comedian. Considering the ongoing debate about the lack of female comedians in the stand-up comedy scene, the show aims to bring about a change in the perception towards them. It is to be shot in August and will go on air later this year.

While we haven’t seen her doing much comedy on the silver screen, let us remind you that one of her most popular roles in her career was that of Bholi Punjaban that she played in the comedy film Fukrey. In fact, a sequel to the same is currently in the making and Richa will reprise the role in the second instalment too. The film is slated to release in December.