Two years ago, Indian cinema lost actor Sushant Singh Rajput. The actor tragically passed away at the age of 34. His death brought a lot of attention to the film industry with his girlfriend Rhea Chakraborty taking the centerstage. Following his death, she and her brother were arrested by Narcotics Control Bureau. While the actress is now out on bail, she is slowly going back to her normal life. Meanwhile, as it marks the second death anniversary of the late actor, Rhea Chakraborty shared some unseen photos with him. 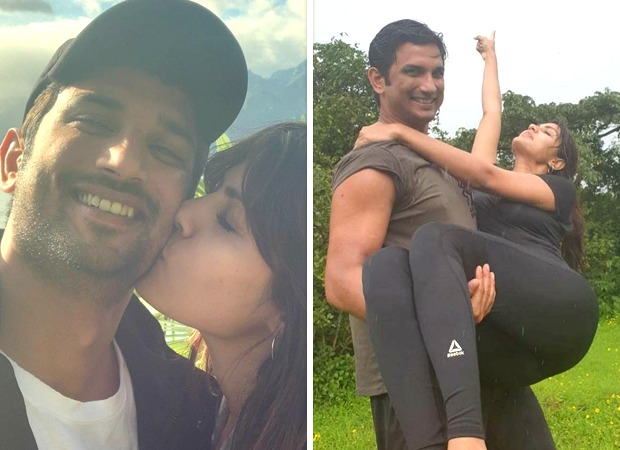 Sushant passed away on June 14, 2020. On his second death anniversary today, Rhea remembered him by sharing unseen pictures from their trip and wrote, "Miss you every day."

Sushant Singh Rajput passed away on June 14 at his Bandra apartment in Mumbai. Rhea Chakraborty was granted bail on October 7, 2020, by the Bombay High Court after spent almost a month in Byculla jail. She was arrested by Narcotics Control Bureau (NCB) who have been investigating the drugs angle in Sushant Singh Rajput’s death. The NCB even accused her of being an “active member of a drug syndicate”. The court in its verdict today squashed accusations made by the NCB and said that she was not a part of a chain of drug dealers.