Well, while major projects like YRF’s Sui Dhaaga and Karan Johar’s Kalank are keeping Varun Dhawan busy, Katrina Kaif is currently touring with Salman Khan. The two actors, not surprisingly, have jam-packed schedules. So, Remo D’Souza is now planning to take his next a little slow with the film featuring the duo going on floor in December. 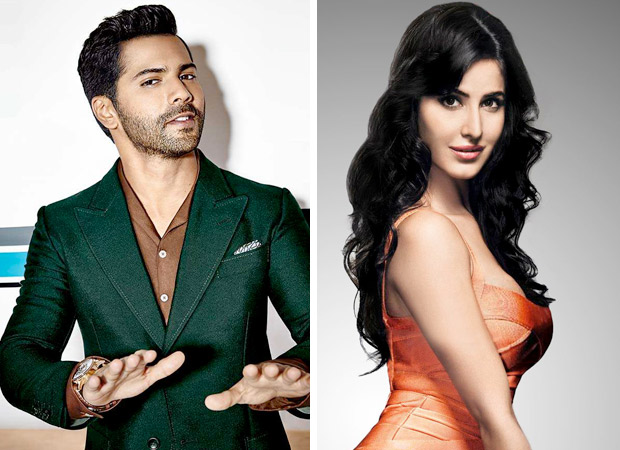 The untitled dance drama is expected to take off in London. Furthermore, there are also reports claiming that Katrina Kaif and Varun Dhawan will not be paired romantically in the film. However, it is yet to be known if there is any truth to the same. As of now, Remo has recently completed the Salman Khan starrer Race 3 that released earlier this month and the choreographer turned filmmaker has dived into producing his next with Katrina’s sister Isabelle Kaif and Sooraj Pancholi titled Time To Dance.

As for the Varun Dhawan, Katrina Kaif film, it is said that the film is not a third instalment of the ABCD franchise. However, actors like Raghav Juyal, Dharmesh Yelande, Punit Pathak and the popular actor Prabhu Dheva who have been a part of the dance franchise will be a part of this untitled venture too. It is being said that the makers are keen on making this film in a 4D format. Remo has apparently even started prep for it since he will be flying to US to meet the experts and get further knowledge on the format. Post that, he is expected to fly to London for a recce.

On the other hand, producer Bhushan Kumar of T-Series has confirmed in reports that they are indeed starting the film in London in December. However, the producer was quick to add they will shoot for 10 days in India.

Speaking about the film, that will be produced by T-Series and Remo, Time To Dance will explore various styles of dance forms. From Waltz to Sambha to Cha Cha to Paso Doble to street style to Salsa, the film will feature the lead actors dancing to the tunes of varied tracks. However, this film, directed by Remo’s assistant Stanley D’Costa, has already gone on floor in London.