Earlier this month, Yami Gautam gave us glimpses of spending some fun moments and quality time with sister Surilie in Serbia on social media. While her sister gets ready for her Bollywood film, Yami has dived into work and is juggling with film commitments. But besides all of that, the Kaabil actress is also concentrating on brand endorsements. And if reports are to be believed, she has been roped in for a popular footwear brand called Aeroblu. 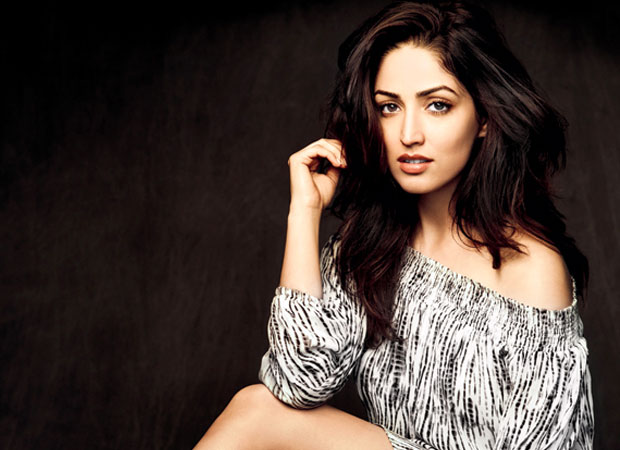 Reports have it that Aeroblu is known for its vibrant colours, cool summery styles and stylish designs. A source close to the actress said, “As Yami is synonymous with vibrant, her outfits are extremely colourful, and young, the brand knew they wanted to have the Kaabil actress on board. She is also extremely relatable with the youth, the new haircut supports that even more.”

“Yami will be shooting their international and Indian campaign and we cannot wait to see her strut her feet,” the source concluded. Interestingly, Yami has been sporting a short hairdo for her forthcoming film Uri in which she essays the role of an intelligence officer.

On her new and exciting endorsement Yami said "Affordable and comfortable footwear which is equally aspirational is what consumers always look for. I am glad that I am associating with a brand that caters to everyone and yet has great options of style and aesthetic to offer with comfort".

Speaking on her next film Uri, it also stars Vicky Kaushal, Kirti Kulhari, Paresh Rawal amongst others. Based on the real incident of the Uri attacks in 2016, the film is directed by Aditya Dhar. Besides this film, Yami also has to finish work on Batti Gul Meter Chalu. Starring Shahid Kapoor and Shraddha Kapoor, the film features Yami in the role of a lawyer. The film is directed by Shree Narayan Singh and is slated to release on August 31.