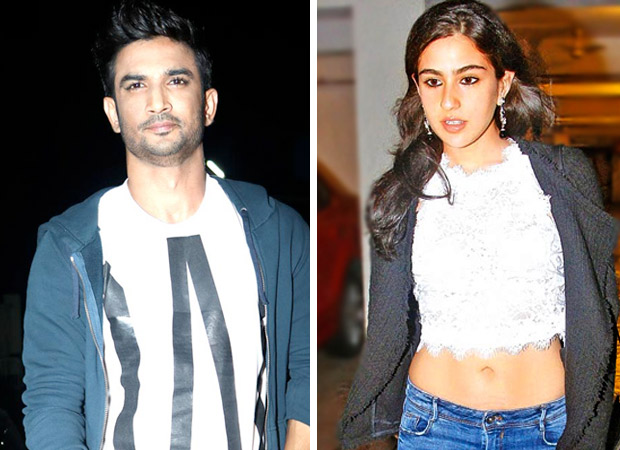 While no stones are being left unturned for the big Bollywood debut of Sara Khan, daughter of Nawab Saif Ali Khan, her debut Kedarnath will showcase a major calamity that led to massive destruction of many lives. The 2013 floods in Uttarakhand, that is considered to be one of the country’s worst natural disasters, will be an integral part of the film Kedarnath that is being shot in the location.

Earlier, we had reported that Kedarnath will have a major schedule in Uttarakhand. Even though the film is essentially a love story with spiritual elements, the floods will showcase as a backdrop in the film since it is an integral part of the script. The team of the film who are currently shooting in the Himalayas will return to Mumbai to shoot the flood sequence and a massive set is being erected for the same.

For the uninitiated, the 2013 floods had caused a lot of damage including taking the lives of many who were trapped. It would have been difficult to shoot it in real locations and considering that the makers do not want to make any compromises whilst shooting it, they decided to wrap it up indoors. They will be shooting the said calamity sequences in a controlled and closed environment within a studio. As the team is proceeding with the shoot, the work on the sets for the same has kick started simultaneously.

It is also being said that Sara Khan and Sushant Singh Rajput had to undergo extensive prep for the same. The flood scenes require the two of them to be submerged in water for hours in a day and the two have now finished the required preparations before they start shooting for the same.

Directed by Abhishek Kapoor aka Gattu, Kedarnath is produced by Ekta Kapoor and Bhushan Kumar in association with KriArj Entertainment. It is expected to release in June 2018.