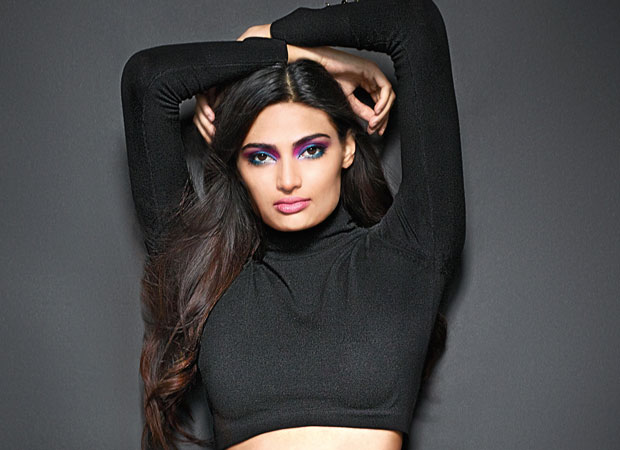 She made her debut with Hero and was recently seen in Mubarakan. Although we have seen only the ‘actress’ side of Athiya Shetty, here’s yet another facet of her - her love for philanthropy. At a young age, the actress has now extended her support to a major cause related to development and welfare of a girl child.

The 24 year old star will be collaborating with an NGO that will work towards these initiatives and raise funds for underprivileged kids. Reportedly, the said organization helps these girls earn by helping them make clothes for a living. The money raised through these clothes is used for their education.

Talking about being associated with such a noble campaign, Athiya Shetty believes that the best gift for them is one’s time. The actress also thinks that she will be able to know their stories better as her aim is to motivate them as much as she can. She was approached by the NGO authorities for joining hands for the cause and the actress was more than happy to be a part of the endeavour and agreed immediately for the same.

Appreciating their efforts, Athiya Shetty was also all praises for the concept wherein they teach the girls to be independent and earn their own money and yet they receive an opportunity to explore their creative side.