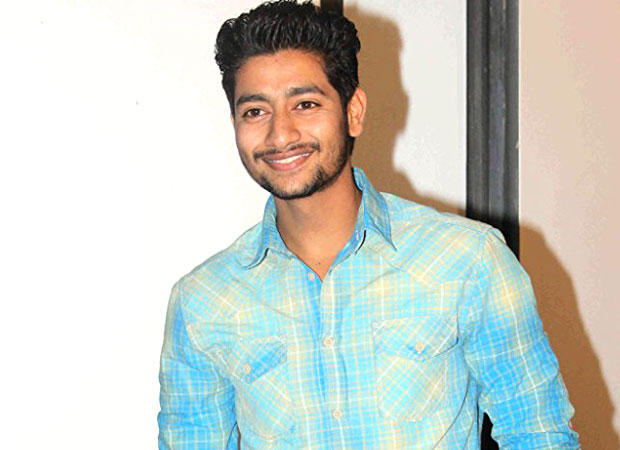 His claim to fame film Sairat changed the Marathi film industry scene with this industry now getting prominence and support from many Bollywood films. As news reports of his film having a Bollywood remake have been creating buzz in the media, Akash Thosar, the leading man of Sairat gears up for his own Bollywood debut. And he is all set to foray into the Hindi film industry by working with the filmmaker known for his dark and gritty films, Anurag Kashyap.

Akash Thosar will make his debut with Anurag Kashyap’s short film which will be a part of the anthology themed ‘Love and Lust’. The said anthology [compilation of many films] is a second similar production of Ashi Dua and Ronnie Screwvala who decided to take forward the format after the success of their 2013 film Bombay Talkies [which featured four films from four different directors]. Talking about Anurag Kashyap’s short film, it also features Radhika Apte in lead role.

Earlier we had reported that Radhika will not only be playing the female protagonist in this story but also that she has written the script for the same which deals with the complexities of a relationship. It is being said that Akash and Radhika will play friends in this film but further details are yet to be revealed. However, Anurag is said to have wrapped up the short film which has been shot across the city of Mumbai, specifically in the popular St. Andrew’s school in Bandra and also a popular eatery in the same suburban location.

While the film in question is not related to Bombay Talkies in any other way except the format, we hear that this anthology too will have the same four directors coming together which are namely Dibakar Banerjee, Zoya Akhtar, and Karan Johar along with Anurag Kashyap. While Zoya’s film stars web and TV stars like Neil Bhooplam, Rasika Duggal and popular Bollywood actress Bhumi Pednekar, Dibakar’s film features 90s diva Manisha Koirala in an unconventional role. Karan Johar’s film will feature his Raazi actor Vicky Kaushal.