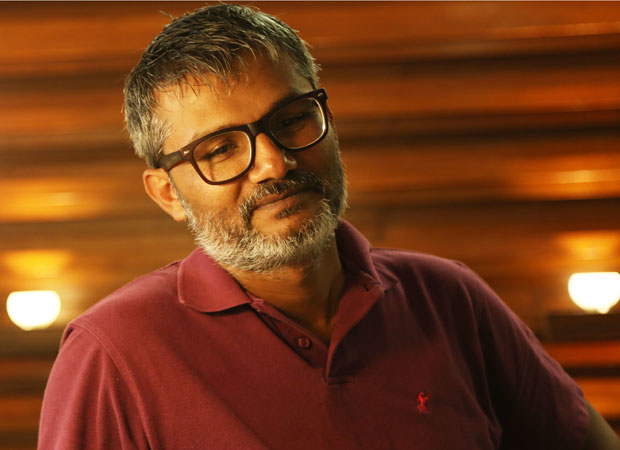 He created a new record with his directorial Dangal and now all eyes are set on Nitesh Tiwari’s upcoming projects. Amidst many speculations, recent reports claim that the director is eyeing on adapting a novel on the big screen. Aiming it to be a film for the youth, the said film is apparently based on Varun Agarwal’s 2012 bestseller How I Braved Anu Aunty & Co-Founded A Million Dollar Company.

While the details of the star cast are being kept under wraps, the makers are planning to cast a popular actor from the Gen Y lot and the younger generation of superstars. The story of the book revolves around breaking the Indian stereotypes attached to professions like MBA, Doctors and Engineers, showcasing a clash with the young concept of ‘start-ups’. The said film is said to be produced under the banner RSVP films by Ronnie Screwvala as well as Roy Kapur Films by Siddharth Roy Kapur.

Taking cue from his own life, Varun Agarwal is a young entrepreneur who has presented the character of ‘Anu Aunty’ as an interfering neighbourhood aunty who constantly pokes her nose into other people’s business, bringing forth the concept of ‘Chaar log kya kahenge’.

Breaking away from the same, Varun decided to take charge of his life despite the conventional mindset all around him and co-founded the Alma Mater with school friend Rohan Malhotra, that creates outfits and accessories for educational alumni in India. The company and the book both turned out to be super successful.

While Nitesh maintains silence on the same, reports claim that the spokesperson of Roy Kapur Films have confirmed the collaboration with Nitesh Tiwari on the same.