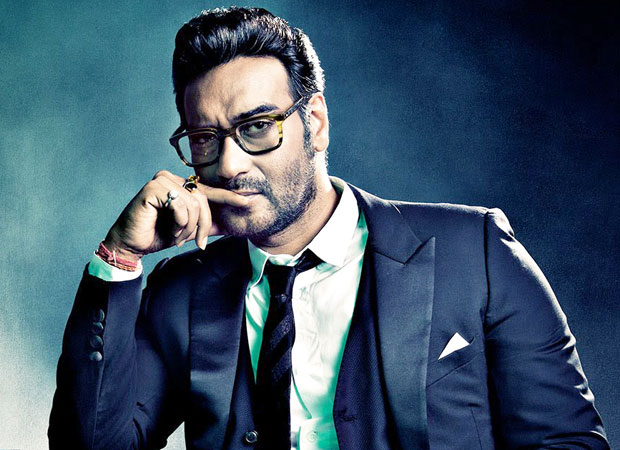 Successful actor Ajay Devgn decided to pursue his love for filmmaking in a different manner as he forayed into production and direction. Not ending at that, the actor now wants to ensure that his audiences have a perfect movie viewing experience and hence has decided to start his own chain of multiplexes.

Although Ajay Devgn has maintained silence by far over this forthcoming venture, reports have it that the actor has already taken his first step in that direction. According to recent media reports, Ajay acquired six single screens in Uttar Pradesh and even has plans to further develop them into multiplexes. The actor plans to launch his new brand of multiplexes chain under the name NY Cinemas which is inspired by the initials of his children, Nysa and Yug. From Om Palace Cinema in Hapur district of UP, the actor has purchased several such screens in areas such as Ghaziabad, Raebareli, Agra, Phul Khiriya and Allahabad. The actor, who also owns a VFX company under his children’s names, reportedly has plans to buy about 100 screens across the country for his new chain of multiplexes.

On the other hand, talking about his film projects, Ajay Devgn who is riding high on the success of the comedy franchise Golmaal Again, has plans to return to the genre with yet another fun roller coaster in the form of Total Dhamaal. Besides signing that film, Ajay has Raid opposite Ileana D’Cruz, Luv Ranjan’s next with Tabu, Tanaji Malsure biopic in the pipeline.

Keeping Up with the Kardashians to end after…