Aiyaary has of late been in news for its delay in release yet again. This time around, the film was supposed to be screened for the Defence Ministry. The reason initially given was that the film dealt into military conspiracies. Now, reports state that the film has briefly touched upon real life incidents like the Adarsh Housing scam.

For the uninitiated, Adarsh Housing society was a 31 storey building built in prime area of South Mumbai, Colaba. The flats were specifically said to be dedicated to war widows and Defence personnel. But soon it resulted in the exposing of a major corrupt conspiracy. It involved everyone from the politicians to high profile military professionals who had manipulated rules and documents. From zoning to floor space index to membership, these authorities scammed to purchase these properties which were sold at much lower prices than market rates. 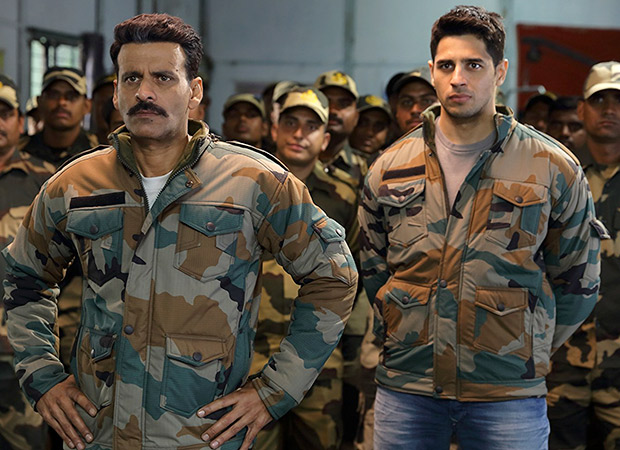 Aiyaary features many references made by the cast of the film towards this case. With Pooja Chopra referring to it as Colaba plot, there are also dialogues made by Naseeruddin Shah. The latter in fact speaks about a certain plot that was made for wives of martyred soldiers. He also has a dialogue that says, “Kha jayenge neta aur neta ke chamche.”

It is being said that like Adarsh scam, many other scams are a part of the film. However, it has been asserted that no major changes have been suggested by the Defence Ministry. There are only four minor changes that the makers were asked to make. Now they are all heaving a sigh of relief after the film received green signal to be screened.

As for the film Aiyaary, it is now all set to release next week, that is, on February 16.

Also read : INSIDE STORY: Fuss over Aiyaary’s censor is invalid, it was certified 3 weeks ago, say censor sources