She is young vulnerable and eager to explore life. He loves the clink of a conquest. Alia Bhatt and Ranbir Kapoor are said to be the new pair in tinsel town. As they are working together in Ayan Mukerjee’s super-hero spectacle Bhahmastra for the next one year, tongues are already wagging big-time about their growing mutual fondness. 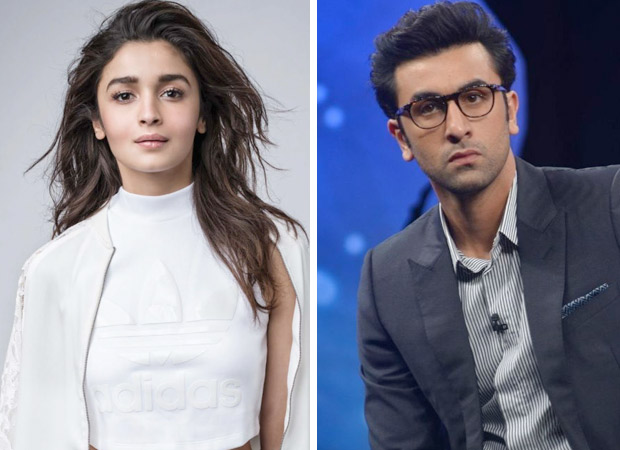 “They are both single at the moment. He had a long relationship with Katrina Kaif, then a brief growing friendship with Mahira Khan. Now he was pausing for a relationship-breather. But Alia Bhatt’s presence has kind of rattled him. She is just getting over heartbreak with Sidharth Malhotra and in a very vulnerable emotional state. There is definitely a friendship brewing between then,” says a source close to Karan Johar.

Karan incidentally is not only the producer of Brahmastra, he is also Alia Bhatt’s mentor and guide and very close to Ranbir Kapoor as well. The director Ayan Mukerjee is not only Ranbir’s best friend but also his ally and support through his last lingering relationship with Katrina Kaif.

The atmosphere is therefore conducive to a relationship. One hopes for Alia Bhatt’s sake that the rumours of a growing fondness between the two are only rumours. As someone who knows Ranbir Kapoor in and out comments, “The guy is an epitome of heartbreak. He has wooed won loved and dumped every woman he has been involved with. Deepika Padukone and Katrina Kaif were willing to set aside their careers to set up a home with Ranbir. He simply moved on… Now it’s Alia Bhatt. If she is really getting close to him she’s looking for trouble. She is going to get hurt really badly.”