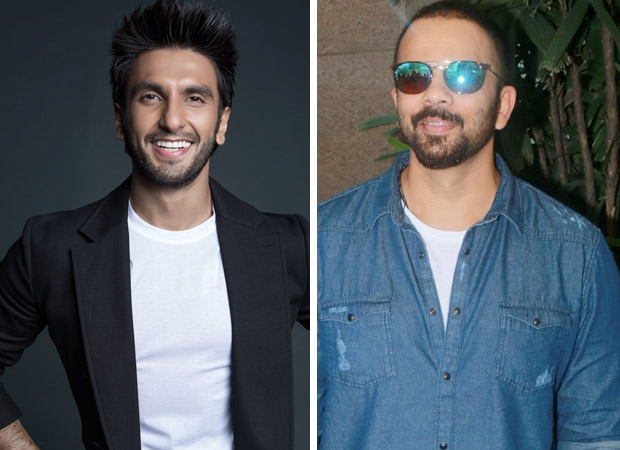 While Simmba has been speculated to be on the same lines as Singham, Rohit Shetty has clarified that the characters are completely different. Speaking to leading daily, Rohit refuted that it would have been difficult to recreate similar cop character like Bajirao Singham. Ranveer Singh's character Sangram Bhalerao is a notorious and flamboyant cop with a different level of energy.

Rohit Shetty and Ranveer Singh have collaborated earlier for an advertisement for Ching's brand. But, this is the first time they are coming together for a film. Rohit is super excited about Sara Ali Khan who is the leading lady of the film.He said that she does not want to restrict herself to one kind of a film or genre. He further added that Sara Ali Khan is excited to be a part of the film. She wants to do everything from a solo project to the ensemble, hard-core commercial film to love story to comedy. He likes how she wants to experience all kinds of work.

Karan Johar’s Dharma Productions will be co-producing it along with Reliance Entertainment and Rohit Shetty Pictures for Simmba. It is all set to release on December 28, 2018.