Salman Khan has now been granted permission to travel abroad. But there is a glitch. His travel is restricted only to United States, Canada and Nepal. Salman applied at the Sessions Court to grant him permission to travel abroad after getting bail in the blackbuck case on April 7 following which he was given consent to do so. Judge Chandra Kumar Songara of the Sessions Court approved his plea while the Bharat actor’s lawyer Mahesh Bora presented his case. Bora asked for a formal permission before the court because district and sessions court judge Ravindra Kumar Joshi had asked the actor not to leave the country without the court's permission when Salman was granted bail on a personal bond of Rs 50,000. 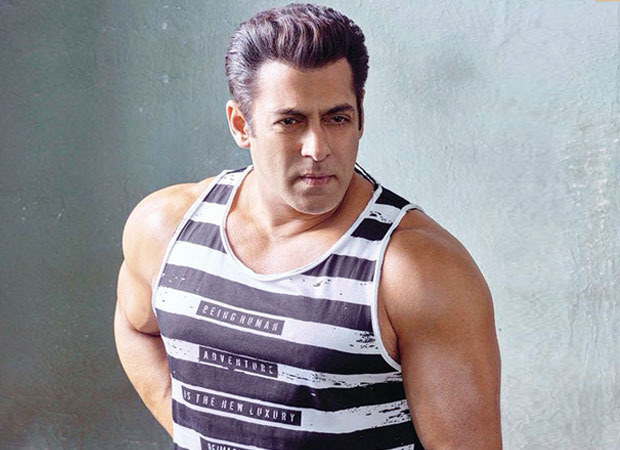 Salman Khan was convicted of killing two blackbucks in 1998 while shooting for Hum Saath Saath Hain in Jodhpur and spent two nights in jail before getting a bail on April 7. Post that he completed shoot of Remo D’souza’s Race 3. Director Ali Abbas Zafar just announced his next Bharat with Salman and Priyanka Chopra in the lead and the movie has already gone on the floors, Post clearance, it will be easy for them to shoot for the team. Ali Abbas Zafar has zeroed in Delhi, Punjab and Mumbai but will also add Abu Dhabi to the list if they get clearance. Initially, their plan was to shoot in Poland, London, Malta, Oman, Abu Dhabi and Portugal but these countries are off limits for the Tubelight star.

The film will feature Salman Khan sporting five different looks spanning 60 years, wherein a crucial part will showcase the actor in his late 20s, looking much leaner and younger. Khan will be recreating his Karan Arjun look which has created immense excitement amongst the audience. Salman Khan is known to treat his fans on festive seasons. While this year will witness Salman Khan's Race 3 hitting the screens, with Bharat the actor has yet again booked the upcoming Eid for himself offering a festive bonanza to the audience.

Also Read: After turning lyricist Salman Khan pens another track for Race 3 and will sing too